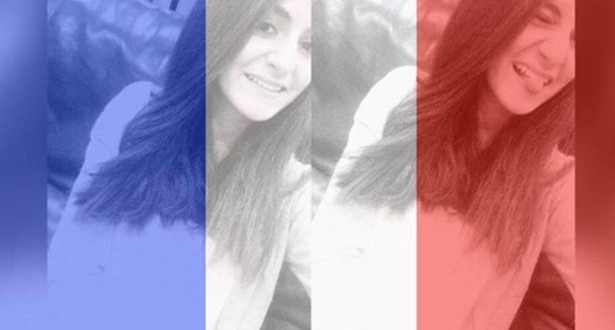 I didn’t change my Facebook profile to the French tricolore

Written by Ida Akerstedt on November 17 2015

As I was scrolling down my Facebook feed on Sunday I saw dozens of photos turned red, white and blue to show solidarity with France. After the terrible attacks in Paris on Friday November 13, Facebook where quick on their feet to create a function allowing people to put a filter of the French flag over their profile photo.

However, I didn’t see any photos in the colours of the Lebanese or Iraqi flag – where terrorist attacks occurred in the same 24 hours.

Facebook is a corporation that seeks to reach out and connect to people all over the world – surely a corporate strategy that does not so quickly prioritise loss of European life would be more ethical?

The social media site did not give an option for other terror attack victims, leaving people from other countries feeling left out and forgotten as their Facebook feeds were overflowing with people showing solidarity with France.

“Where are the filters for Syria, Iraq, Lebanon, Palestine and Pakistan? Why don’t countries light up their cities in support for them?” one person tweeted.

Furthermore, the attack in France has in part grown out of a conflict that the West helped create, through the invasion of Iraq. Policies that were conducted in our name party led to this is also why people in places like Lebanon were so aggrieved.

But why is a terrorist attack in Europe more important and heart breaking than in other countries of the world? Why is this particular attack getting so much coverage, whereas these types of events are happening every day in the Middle East and Africa?

I recently talked to a Kingston University professor about why the terrorism massacre in Baga, Nigeria was barely mentioned in the mainstream media. The massacre by Boko Haram happened in the same week as the Charlie Hebdo shooting in Paris, but there was little coverage of it. There were about 2000 casualties after the attack, so why did the world ignore it?

The professor said , “the idea that conflict is a part of African political culture is an implicit assumption, whereas violence is not a political part of European political culture.” We don’t expect such terrible killings to happen in Paris, or anywhere else in Europe for that matter. We cannot tolerate violence in Europe, but are seemingly indifferent to it in other parts of the world.

And we do care more about loss of life when it’s geographically closer to us. Things that happen near us seem more urgent, more immediate. The Paris attacks made us scared because Paris is a city that many people has a personal connection too – they`ve travelled there recently or have friends and family there.

All of this makes us selective in our grief.  But we shouldn’t be. European lives are not more precious than any other, and we should not conveniently distance ourselves from loss of lives in other parts of the world just because they seem far away.