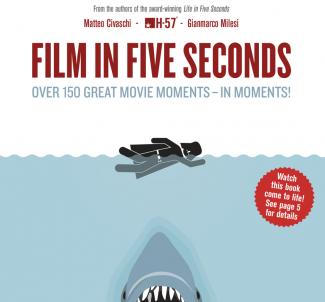 Film in Five Seconds does exactly what it says on its cover by inviting you to guess which iconic films are being portrayed in the diagrams.

From Bridget Jones to Lord of the Rings, Star Wars, King Kong and The King’s Speech this witty book will guarantee you a giggle as you try to recognise over 150 films from some of their best moments in a matter of seconds. 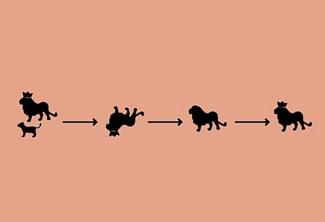 Film in Five Seconds condenses the films into short pictograms that can be as moving as they are humorous.

An app is also available which brings the images to life on a reader's smart phone.

Film in Five Seconds is out now.