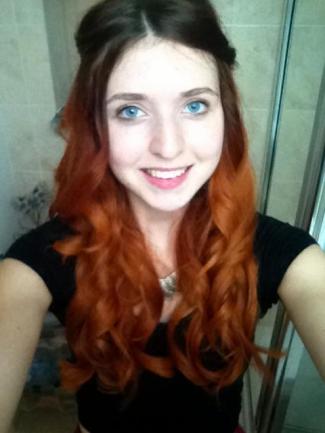 Selfie: a photograph that one has taken of oneself. Typically taken with a smartphone or webcam and uploaded to a social media website.

“Selfie” has been dubbed international Word of the Year by Oxford English Dictionaries.

In recent language research, Oxford Dictionaries found that usage of the word “selfie” has increased by 17,000 per cent in the last year.

The word hit the mainstream through popular use on social media sites.

Editorial director for Oxford Dictionaries, Judy Pearsall said: “Social media sites helped to popularise the term, with the tag ‘selfie’ appearing on the photo-sharing website Flickr as early as 2004, but usage wasn’t widespread until around 2012, when selfie was being used commonly in mainstream media sources.”

According to a survey conducted by Opinium, 35 million selfies are taken in the UK each month, and 75 per cent of 18-24 year-olds have snapped at least one picture of themselves.

‘Zomg gurl you look so gud!’

International relations with television and broadcasting media student, Clement Johnson, believes that taking selfies is just superficial nonsense. He said: “Photographs are supposed to capture a moment or a place or an idea. I’m sick of seeing ‘Zomg gurl you look so gud!’ at the bottom of every selfie. No, you don’t look good, you look like a duck.”

Chelsea Duff, who studies media and cultural studies with sociology, thinks that selfies have a detrimental effect on girls. She said: “I think it’s encouraging a shallow culture – putting pressure on girls even more for appearance.”

Over 56 million posts with #selfie have been posted on Instagram since hashtags were introduced to the app in 2011.