Last year was an eventful one for all, with horsemeat, royal babies and a new pope. Behold, the trends of 2013 we will certainly not be missing. 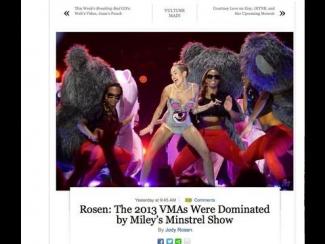 1. Twerking: Apologies to anyone feeling a certain kind of nausea by the mere mention of the word, but how could twerking not make number one? Defined as "a type of dancing in which the dancer, usually a woman, shakes her hips in an up-and-down bouncing motion, causing the dancer's buttocks to shake”, and made famous by the ever-present, ever-shocking and ever-annoying Miley Cyrus, twerking topped the list of Google searches in the past year. If you haven’t heard about it, chances are you are both blind and deaf, over 70 years old or currently reside under a very large rock. 2013 and Miley Cyrus, you can keep this one. 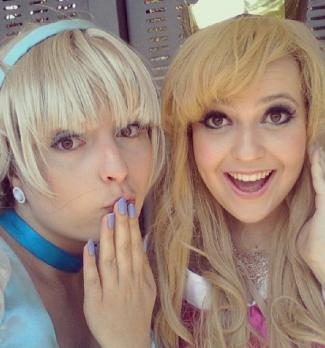 2. Selfies: All right, so this one might stay with us for as long as smartphones have a frontal camera, but the vile social skills that snuck up on us along with this trend can take a hike. Selfie on the beach in Spain, pouting for the world to see? Check. Selfie with hot friend in hot bar with hot guy? Check. Selfie on the way to school, walking into a tree while fluffing my hair? Yup, why not. Let’s hope severe forehead bruising will be all the rage in 2014. 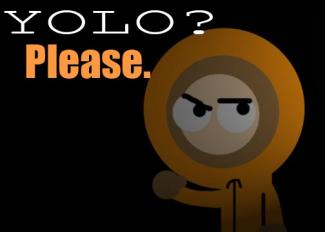 3. YOLO: If you didn’t already know it, you only live once. That’s is unless you’re Buddhist of course. Last year made living only once a thing. Like we had gone blissfully unaware of this key fact in all the years before. Result? You can now do all the stupid things you’ve ever wanted to do, as long as you attach YOLO to it. Why WOULDN’T you climb a roof after 7 vodka redbulls? YOLO, man! 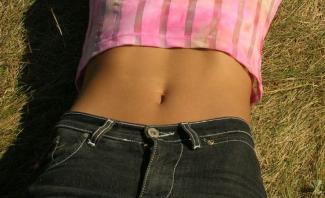 4. Crop tops: 2013 was the year us gals felt like spicing things up. Sadly, we sought inspiration with the original Spice Girls, and wound up crunching our abs off to wear tops that laid bare everything from lower boob to lower hipbone. Thanks 2013, it was fun, but I’m voting for free carb-intakes and baggy shirts in 2014. 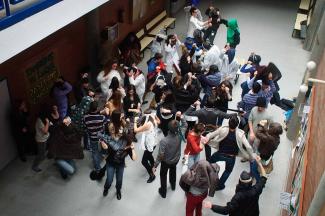 5. The Harlem Shake: It started in Norway, as a military unit was filmed going absolutely wild with questionable dance moves; wiggling on the ground in sleeping bags, doing the sprinkler, falling out of a window and hopping around wearing nothing but a towel. The accompanying song stuck in everyone’s heads, and within days the world was doing, watching, uploading and loving the Harlem Shake. As fun as it was, we’ll save these moves at the very back of our minds, thanks.
+ posts
Share
Facebook Twitter Pinterest Linkedin

One thought on “Trends from 2013 we will not miss”