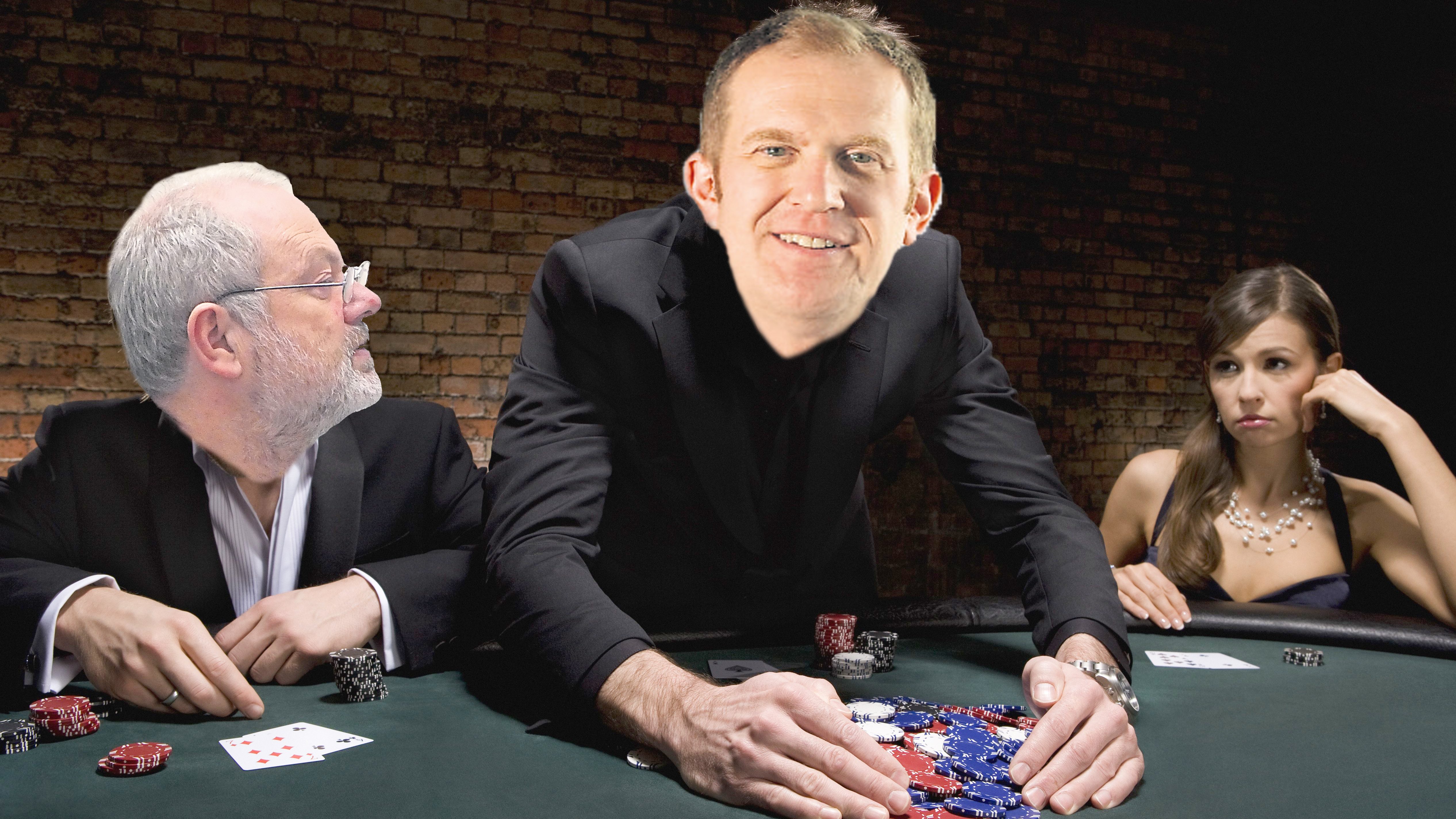 Kingston University has been accused of “forcing people to play poker with their jobs” with its planned radical reorganisation and cutbacks, according to union bosses.

Chair of the University and College Union (UCU), Andy Higginbottom said that one of the biggest flaws of Plan 2020 was its lack of vision and the unrealistic view that all of Kingston’s problems can be fixed in three years alone.

Higginbottom said: “Kingston is very broken, but it’s not the teaching, it’s not the staff, it’s everything about the institution, the infrastructure, the systems, everything is broken and it will take at least three years to turn this around.

“There’s an awful lot of factors that have to be taken into account. And as I say one of them is game playing, it’s almost like you’re playing poker with your own career.

“There is room for improvement but we also feel we need to be given a chance to improve. I can see why the action was taken but we think it’s shooting from the hip.”

A dramatic fall in the number of full time students enrolled at KU over the last few years along with falling applicant numbers again for next academic year led new vice chancellor Steven Spier to launch a three year overhaul of the University and the courses it offers.

The 40 per cent drop in students over the last eight years has left the university with a significant deficit of tens of millions of pounds.

Among the courses set to be closed or significantly changed are human geography, geology, music and politics while large sections of SEC will be reviewed in the summer including computing, mathematics and engineering.

However, the department’s staff believe that management has failed to account for the 65 masters students that already have their tutors in place and need supervising over the summer period.

A music lecturer said: “We’re a diverse group of individuals with a wide range of talents, so it’s difficult to see how we will function as well across such a broad subject area with less of us on the ground.

“The new music degrees being offered from September 2017 are actually really good, and something that many of the colleagues in the department are genuinely excited about. We feel the courses are now better aligned to the type of student attracted to Kingston.”

The music degrees offered by KU have been changed from music and creative music technology to music technology and popular music. Music is under fire due to its low ranking on the league table.

It currently sits at 72 out of 80 in the Guardian league tables.[/tab][/tabs]

Part of the scheme involves offering lecturers voluntary severance and voluntary early pension – cash pay-outs to encourage them to leave employment at the university.

However, the deadline to apply for these packages had to be extended due to pressure from the union and because of very low take up by staff.

In FASS, which is reported to need to lose 50 full time posts, only a handful of lecturers and professors have so far applied to leave.

Higginbottom also explained that staff could face problems because the voluntary severance package meant they will have to make an unfair decision.   He said the choice was leaving now with a fairly reasonable deal or stay put and potentially be subject to compulsory redundancy which would mean leaving with a smaller pay-out.

“Literally, some staff are faced with the choice, do they risk losing their job or losing their house?” said Higginbottom.

Staff and students were invited to a meeting last month to discuss the plan and ask questions.

One union member said that “we don’t want a dumbed down curriculum for Kingston University, we want a broad, balanced, creative, critical curriculum, which all university’s should have”.

The meeting also heard that many staff strongly believed that management failed to consult with them in the process of deciding which courses will be cut and which departments will lose staff.

Less than one in five staff said that ‘The Senior Management Team provides effective leadership’ according to a recent staff survey of 1,426 KU staff.

This figure dropped to as low as 11 percent within the SEC faculty.

The question ‘when changes are made at the University, they are usually for the better received just 16 per cent positive support across the faculty.

Only 20 per cent believe the Senior Management Team have a “clear vision for the future of this organisation.”

Less than half the staff asked said they feel valued and recognised for the work they do.

However, despite some negative feedback 79% of staff say they are committed to helping the university achieve its strategic aims.

The majority of the negative opinions throughout the staff say are directed at the senior management team.

Staff from the departments that are shrinking, who wish to remain, not only have to compete with each other for their jobs, but also the university says they have the right to recruit externally.

Higginbottom said: “There’s no question it will be a competition, and that has a negative connotation because at the very time we need more team work people will be put in a position where we have to compete with each other which is very bad for staff morale.”

Students have been arguing that the issues are not limited to just staff.

They argue that Plan 2020 will increase pressure on students and they will have less freedom and support during their degree.

Joe Cripps, a third year criminology student, submitted a motion at the Big Student Meeting (EGM) on March 9 to develop a manifesto, in discussion with students, to come up with a list of demands to be given to management.

There is now a petition for students to sign to show support for staff and demand the proposals to be suspended and a genuine consultation delivered, so far it has received more than 200 signatures.

Josh Whatsize, a graduate of drama and international relations, believed that the plan would affect graduates as well as current students and staff.

He said: “I think the fear is the amount of pressure and the cuts and redundancies and all of that combined there’s going to be a lack of support because they physically don’t have the time especially for graduates and alumni.”

Spier said that the reason for Plan 2020 was to make Kingston University the best university it can possibly be.

He said: “Plan 2020 is about investing in areas that are doing well or where we think there’s potential for growth.

“We want to make sure we give our students all the support they quite rightly expect from us, that the services we run for students are as efficient as possible, that we make the most of the opportunities to embed exciting new developments in technology throughout our teaching and learning and that we continue to improve our facilities and buildings.

“Employers are starting to look for different skills and knowledge from our graduates and the University needs to make sure it keeps pace with the type of degree education these industry experts expect students to receive.”

The university has stated that that no changes will be made to courses that have already started and that it is perfectly normal for universities to review the courses they offer from time to time.

“The University is committed to ensuring all its students are able to continue to complete their full degree programs at Kingston University and that you receive the very best teaching and learning throughout that time,” the university said. 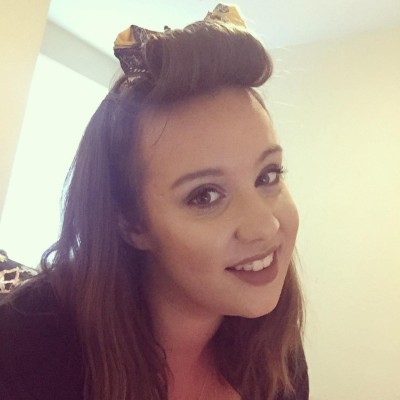 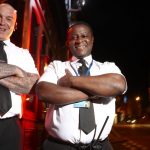 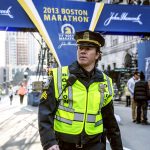