A third of female students have been a victim of sexual assault or harassment, a new survey conducted by The Telegraph has revealed.

The poll, carried out by research group YouthSight, uncovered that as many as 31 per cent of females and one in eight males also knew of someone who has experienced invasive sexual abuse, varying from groping to rape.

The study also found that 43 per cent of the women who had experienced sexual assault at university, did not report their ordeal to police, friends or family.

New legal guidance has warned that universities across the UK could be illegally refusing to investigate allegations of assault by shifting responsibility to the police.

Co-founders of the Feminist Society, Megan Smith and Edward Hyatt, are currently running a campaign with the local council called ‘That Was Rape,’ to address all forms of sexual harassment and it aims to challenge victim blaming and fights against misconceptions of rape and sexual violence.

“Last year I set up the first ever university self-defence course for women, after a few incidents we heard about,” said Walizadeh. “We also ran ‘I <3 consent’ workshops, because it is crucial to address this matter.” 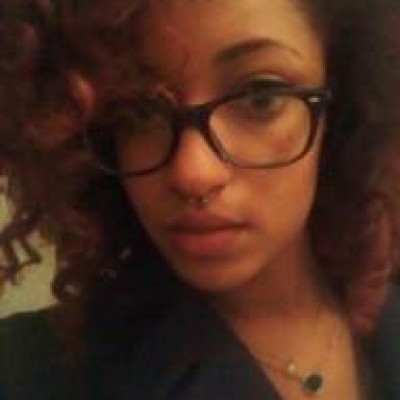