On November 11, 53 members of Manchester’s biggest train station, Piccadilly, had to self isolate and more have been contacted through track and trace after a staff member had a positive Covid-19 test.

We asked KU students how they feel about using transport during these times and if they had noticed a difference in the number of people using public transport, before and during the current national lockdown in England.

Bethan English, a media and communications student, said: “I feel like people are not taking it as seriously as they did at the beginning which is the bit that can be scary. There are people who don’t wear their masks properly which is the part that stops me from getting on public transport.”

“I have never seen anyone clean anything on public transport since the pandemic started. The buses, which I use the most, are also pretty dirty and don’t look like they have been cleaned very often,” English said.

However, Jadyn D’Souza, a second-year KU student said: “I’d say it’s fairly clean. Pre-Corona[virus] I would often find wrappers, bottles, and stuff like that just lying about. None of that seems to be there anymore so I suspect that they are being cleaned.” 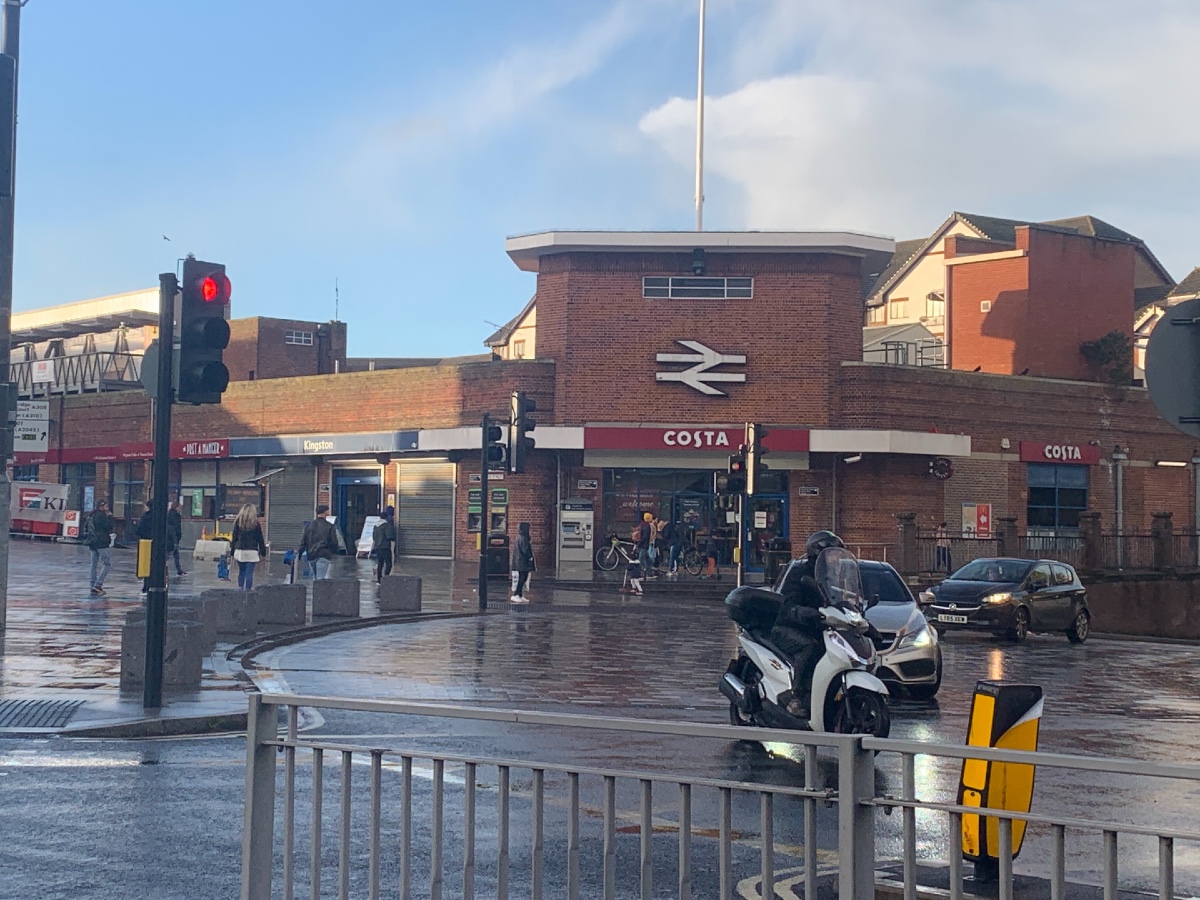 Soutwestern Railway’s website gives details of their cleaning regime and offers a video showing the cleaners at work, although it doesn’t say how often the tasks are carried out.

Transport for London (TFL) have similar information with regards to their cleaning regime.

When asked if the incident that happened in Manchester makes them more nervous about using public transport, D’Souza said: “It does concern me at times – not a major concern but a concern, nonetheless. I make sure I’ve got my mask on and practice proper hygiene. I wash my hands every time I step outside and make sure I shower as well.”