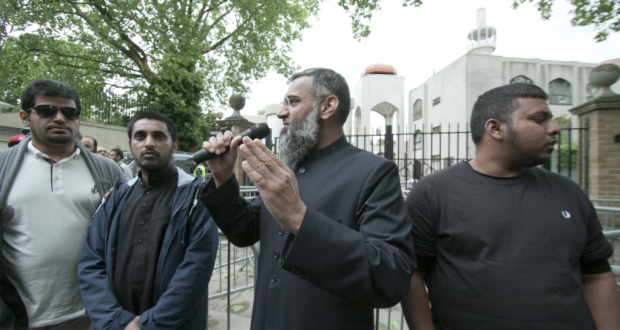 Our young impressionable minds can prove you wrong

Written by Julia Canas-Martinez on October 21 2015

Students are scared of a lot of things. All you have to do to see this is say the words “loans”, “graduate jobs”, and “employability” and I can guarantee that any student in the vicinity is experiencing gut clenching fear.  And David Cameron seems to have looked around and gone: “Extremism. Extremism is the problem.” So now Kingston University has been named as one of four leading universities that provides platforms for extremists to address students.

And yes, I’m sure extremism is a problem, but off the top of my head, I can come up with quite a few more serious ones. Like the fact that over 2,000 people have died in the UK in the past three years due to their employability and support allowance being cut. Our wellbeing, and that of the university staff, is much more concerning to us because it actually has an impact on our lives.

Meanwhile, out of the eight students who have supposedly been exposed to extremism on UK campuses and gone on to join the Islamic State or attempt bombings, only one of them attended a university accused of being most lenient with extremism. SOAS has even managed to prove that many of the events they were accused of hosting never actually happened. The list of extremist-friendly universities, which includes SOAS, Queen Mary’s, and King’s College, becomes even more suspicious when a quick search confirms that they are in fact among the most ethnically diverse schools in the country.

The Prime Minister claims to be scared that our “impressionable young minds” will somehow be corrupted by evil external influences, turning us against British values. Except the last time there was controversy about an extremist speaker coming to Kingston, the talk was about praying, and not even vaguely political. What’s that going to corrupt?

Speakers coming to university are being judged by the worst of their beliefs, which would be an understandable thing to do if it is a standard we held to all staff as well. I’ve heard comments from lecturers making light of refugees, and deportations, and violent forms of oppression. Why aren’t they branded as dangerous influences to our impressionable young minds?

Students come to university to learn and gain a voice. We do not just absorb everything around us without question. And even if someone did end up drawn to the darker sides of politics and ethics, I am certain that their peers would notice, pull them back and make sure they didn’t get dragged too far from reality. Extremism at Kingston is not a problem. Many of us are very angry at many things in the world, but I sincerely believe that David Cameron is wrong to worry about this anger being manipulated for evil.