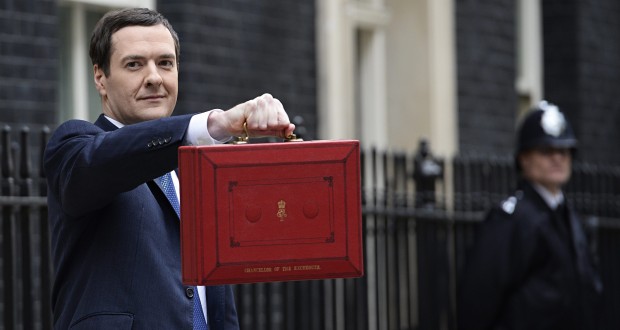 A MOVE by Chancellor George Osborne to freeze the income threshold that students have to earn before they start paying back their loan could cost students thousands of pounds.
A study by the Institute of Fiscal Studies warned that middle-class people will suffer the most because “they will end up paying more per year for the majority of the repayment period”.
Students who started their degrees in 2012/2013 have to pay nine per cent of their salary once they earn above £21,000 a year, a move that was expected to change as the government talked about uprating that value from 2017.
The freezing will cost graduates extra money because wages rise while the threshold remains the same, so a student on a median earning, which ranges between £26,000 and £29,000, will repay over £6,000 by 2016.
Alongside with this decision, George Osborne also announced that the maintenance grants would be replaced by loans.
Even though this is meant to help people from poorer-backgrounds on the short-term, it means that the lower and middle-class will be hit the hardest on the long-term, with debts amounting up to £53,000 and loan repayments happening sooner.