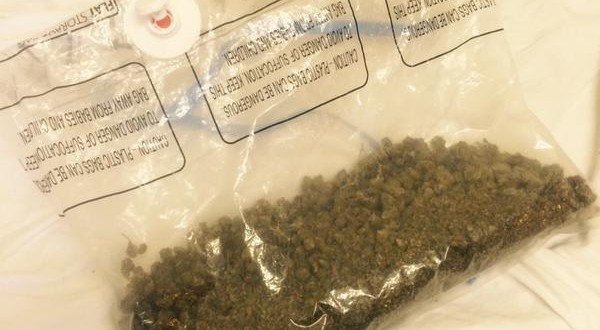 Police and Kingston University have asked students to help detectives investigating a growing drug dealing problem in the Kingston and Surbiton area.

After receiving many complaints, Kingston and Surbiton MP James Berry agreed to hold a meeting for residents to discuss the problem and the police reportedly sent letters to local people pleading for help.

A spokesperson for the University said: “The University takes its duty of care towards students very seriously. If a student has concerns about any suspected criminal activity, they are encouraged to report it to the police, or to call Crimestoppers anonymously.

“Students can also report concerns about anything they see on campus to security staff. Alternatively, if students wish to talk through any safety issues in confidence, they can visit the Student Wellbeing drop-in service to speak to trained advisers.”

The University said a team of representatives meets with local police every month to discuss issues arising in the area that may affect students, which enables them to “put proactive measures in place to safeguard students” where possible.

KU students living close to Pehnryn Road have described how they had witnessed drug dealing “quite often”.

The students said that it was not uncommon to see people dealing in the streets and that they were approached more than once to buy drugs.

A third-year psychology student, said: “Someone was driving a fancy car down my road the other day and suddenly they stopped and said ‘You look fit babe, do you want some coke?’. I lowered my head and did not answer as I continued walking.

“Another time a car stopped next to me in town centre and they asked if I wanted to come inside. My parents were actually with me. I felt disrespected and a bit harassed.”

Another student who has lived in Surbiton Road for a year said that dealing was so “obvious” but that she did not contact the police when she witnessed it because she did not want to “ruin young people’s lives”.

“These people might be thinking that it is a good idea to deal because they need the money now, but I don’t think they even acknowledge the fact they might end up in a prison cell for selling weed,” the student said. “They are young, so I don’t want to ruin their lives.”

Mr Berry also said that he himself had seen a dealing happening and acted accordingly.

It is not unusual to see the police twitting pictures of drug related arrests and the apprehended material under descriptions such as “Morning Surbiton, early morning warrant… Another dealer off to custody! Happy team!”.

Last month a football pitch sized cannabis plantation was found in Lower Marsh Lane and in June the Kingston police caught a teenager with cannabis hidden in his pants near Canbury Gardens and managed to stop him from jumping in the river before arresting him.

Sergeant Dave Williams told the Kingston Guardian: “To catch a drug dealer and potentially save a life is a great day’s work by anyone’s standards. I’m incredibly proud of these officers and the Kingston town centre team as a whole.”

Sergeant Trudy Hutchinson said that the police have made a number of arrests and “conducted successful drug warrants” lately.

“However, I am writing to ask for your assistance in addressing the ongoing issue. My plea is that you ring us immediately if the drug-dealing is happening,” she asked.

The Kingston police have urged anyone who witnesses any type of drug dealing to immediately call them on 101.