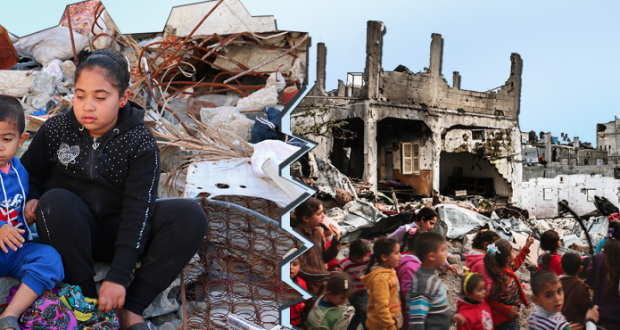 Palestinian doctors get their visas rejected

Written by Julia Canas-Martinez on November 28 2015

Four Palestinian doctors and a nurse were unable to attend a conference at Kingston University because the Home Office mysteriously rejected their visas.

The Doctors Hasnaa Al Sourani, Amal Shaat, and Rula Al Helo, and the nurse Yousif Abu Rahma, who all work for the Gaza Ministry of Health, and Nahida Al-Arja, a psychologist from Bethlehem University were due to attend a conference on new ways to study trauma and resilience in the context of political violence.

KU associate professor Dr Muthanna Samara of the department of psychology, criminology and sociology and one of the organisers of the event said: “It is really sad and upsetting that these clinicians and academics are prevented from promoting their work to the rest of the world.”

It is unclear why the visas have been rejected, but the Home Office has stated that all the applicants were considered individually and had to prove they meet the visa requirements.

Though there is nothing that connects these clinicians and academics to anything suspicious, local newspapers have attempted to associate the refused visas with Prime Minister David Cameron’s statements last month that linked Kingston University to extremism.

A Kingston University spokeswoman said: ”The decision to refuse visas to the conference delegates was taken by the Home Office and is not something over which the University has any control.”

It is possible that Dr Al-Arja had not completed the paperwork correctly, but this does not explain why all the rest of the clinicians were rejected.

Dr Samara said: “These speakers are well-established clinicians and academics. This is a period of time in which we as a society are obliged to raise the issue of people exposed to war traumatic events.”

Dr Al-Arja was due to present a talk on the prevalence of illnesses such as Post Traumatic Stress Disorder among Palestinian children and teenagers following the 2014 conflict between Palestine and Israel.

Dr Samara thought the conference would help educate people on how to deal with continuous war trauma and stressful events. He added that the people in the Gaza Strip needed a lot of academic and psychosocial support. Stopping the speakers from attending the conference could be understood as a way of denying them this support.