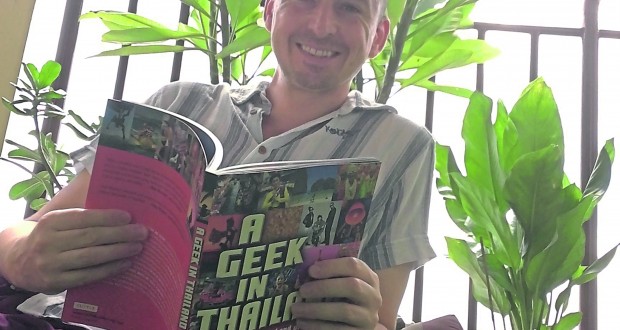 Written by Tina Dahmen on December 7 2015

A geek in Thailand, written by ex Kingston journalism student Jody Houton, is more than just another guidebook. It’s for the young people who want to scratch below the surface of the country; to know a little more about the young Thais they are partying with; for the honeymooning couple to learn of the background of the people who made their holiday so special, the hotel staff, driver etc. – what of their lives; it’s for anyone to learn more of the country that they visit.

Subjects range from the touchstones of Thai history and culture, such as its politics and economy, Buddhism and folklore, to chapters on traditional Thai design and craftsmanship, including its highly acclaimed architecture and fine silk textiles. There are also chapters on the globally popular Thai food and entertainment like kickboxing and cabaret.

Jody Houton said: “I believe there is a woeful dearth of info on this country apart from in the generic guides and the novels about prostitutes written by bitter Western men. That’s why I wrote a Geek in Thailand.”

After Jody Houton finished his masters in journalism, he had to decide if he wanted to remain in London, living in a cramped room in a shared house, scrambling around for a few shifts at a national, while probably teaching to supplement his salary or return to paradise-like beaches of Phuket to work for the same magazine he had before he did his course.

He chose the latter, which was now six years ago. Jody never intended to stay as long as he had now. He now works for the Bangkok Post; the country’s national daily newspaper and has a good standard of living. Houton fell in love with the country, easy lifestyle and the apparent freedom of Thailand. He is living the dream, running on the beaches and writing; it seems like paradise.

A Geek in Thailand is the third in a series of ‘A Geek in’, with already-released editions of A Geek in Japan and A Geek in Korea written by other foreign residents. There is a Geek in China to be released next year. The format is similar in that it is written from the perspective of a ‘relatively’ young foreigner’s perspective. 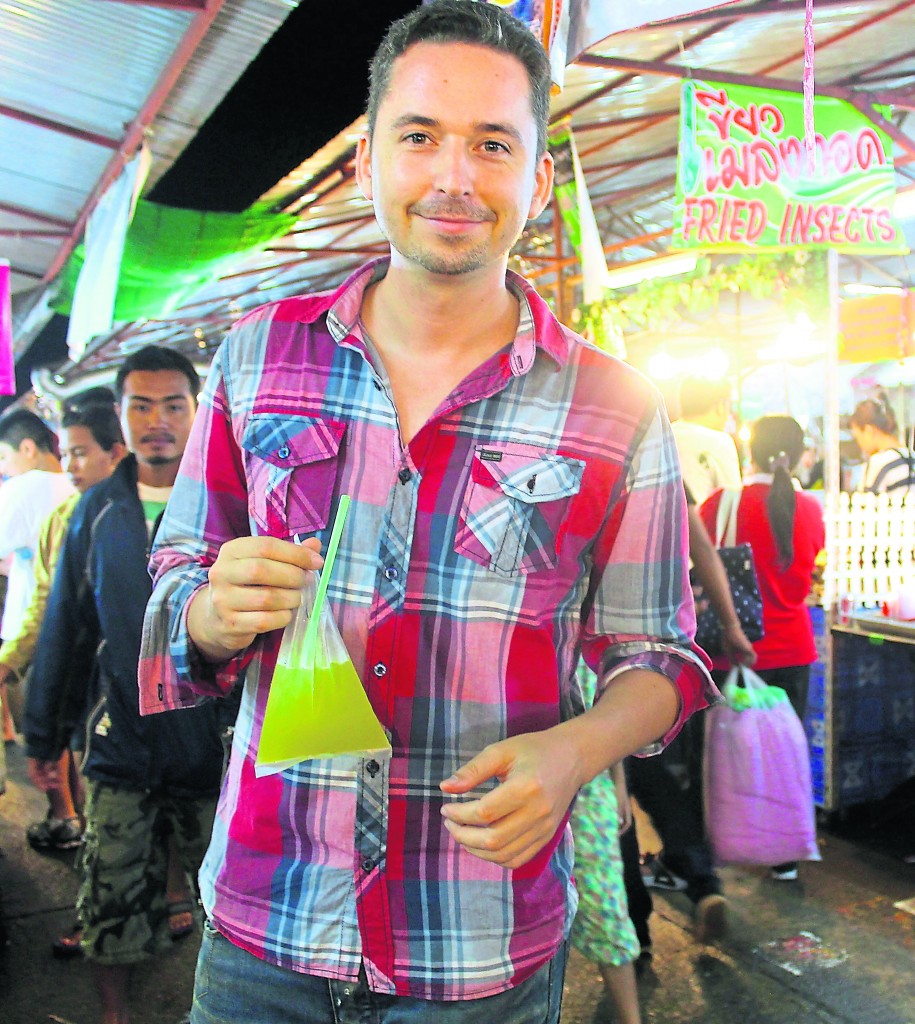