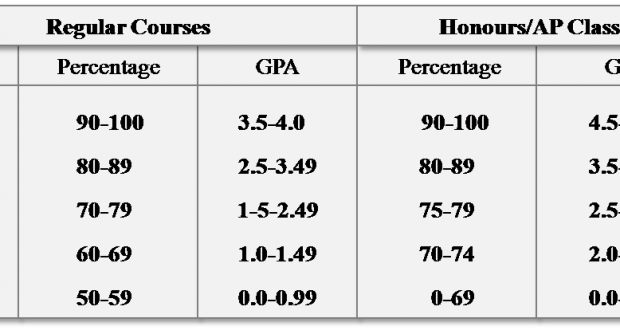 Whilst some students work hard from the start, some students only do the bare minimum and focus their efforts into their final exams – because first year doesn’t really matter anyway, right?

Wrong. Kingston University is set to become one of the first universities in the UK that will implement the American ‘grade point average’ system, the GPA. So, unless you work throughout your course this means bad news.

This grading system will force students to work hard from the beginning, not just at the end. Say goodbye to the firsts and 2:1s that some students get from barely showing up, but intensively study for at the end. Instead say hello to a system that validates students’ efforts and hard work from their first day at University.

You don’t just have to pass your first year, because the marks you achieve will actually count into your final degree. The grading system also makes it easier for new employers to scout out which students have worked hard during their whole time at university.

Furthermore, it will teach students a thing or two on the importance of learning and the effects of only committing to their university degree towards the end. The grading system will hopefully encourage and inspire those students who lack motivation – at least it should do.

I think a system where a student’s effort throughout University will actually matter is only fair. So stop complaining and start working – from the beginning that is.