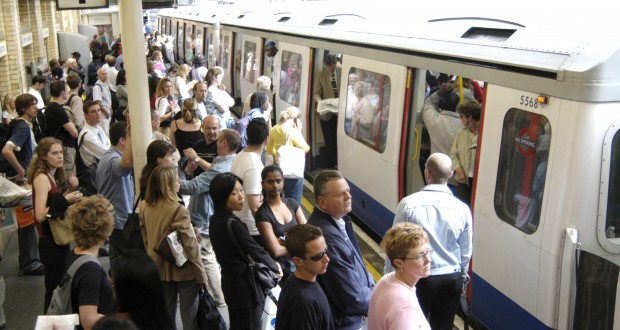 The fight for zone 5

Local MP James Berry is continuing the long-running campaign to get Kingston and Surbiton stations rezoned to zone 5.

Kingston and Surbiton MP Berry lobbied Parliament at the beginning of November to get the stations rezoned by 2017 when the new South West Trains contract is renegotiated.

Berry said: “My hard-working constituents are forced to pay zone 6 fares despite logic, fairness and geography dictating we should be in zone 5.

“There are other rezoning campaigns in London, but there are none more compelling than ours. I have invited a debate on the zoning of stations in the capital.”

Berry said the biggest obstacle would be how to pay the train company the annual £6m it will lose in the rezoning.

He said: “Essentially, South West Trains doesn’t care what zone we are in, as long as it doesn’t lose any money. You have every London MP lobbying for why they need more money. I have to argue why my constituents need it.”

Surbiton is the main station in the Kingston upon Thames area and is the station where most students who commute travel to and from. If Surbiton were in zone 5, the commuters would save £156 on a travel card annually.

Davey told the Surrey Comet that Mr Berry should “have no problem implementing it”.

He said: “I have already done all the leg work. I talked to the train companies and got everyone on side. It was always a political measure that we were not given the money to get it signed off when I was MP. It would be absolutely astonishing if he can’t pull it off.”

The cost of a single trip from Surbiton station to London Waterloo on an Oyster card for an adult at peak times is currently £5.90, but the same trip from nearby stations Norbiton and Berrylands, which are in zone 5, costs £4.90.

Mr Davey said: “London has transport ‘zones’: the further out you are, the higher the zone you are in. The system is fair if the zones are fair. Zone 5 stations average 11.8 miles from the central London terminal, zone 6 stations average 14.6. Kingston and Surbiton stations are 12 miles from Waterloo, and yet are in zone 6. This is clearly not fair.”

A spokesman for South West Trains said: “We are aware of the ongoing campaign over the fare zoning of Kingston and Surbiton. Any changes to the zoning of fares would have to be agreed with TfL and other London train operating companies and then approved by the Department for Transport.”