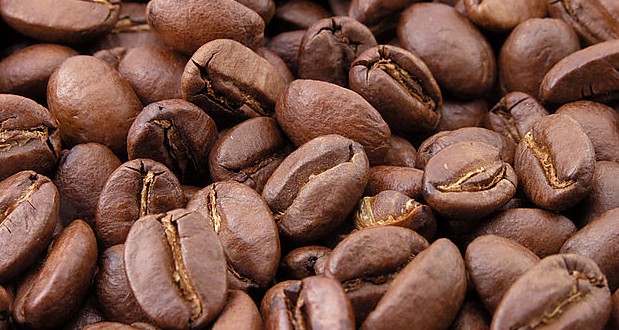 The KU coffee battle: How the three brands compare

Written by Ashleigh Osborne on February 9 2016

Starbucks is hard to miss in the canteen area, the university’s own brand is available in both the library and canteen, and Coffee Box is located in the courtyard between the main and John Galsworthy buildings.

So how do all these brands survive in the same environment? According to Tania Carvalho, general manger of Elior Catering at Penrhyn Road, it’s all down to choice. “Despite the amount of brands there is not much competition because there is an option for everyone,” she says.

Starbucks is a business well-known to all. It offers an extensive coffee list, complete with a variety of syrup flavours. A third year psychology student said: “They have a lot more available there, I usually I go for an iced chocolate cream with no coffee.”

There can’t be many students who do not know of, or have not tasted, a ‘Grande caramel cappuccino’ – or the ‘Frappuccino’ that Starbucks introduced to the world over two decades ago.

“I’ve drunk Starbucks for a long time, plus it’s a proper business, whereas the other [coffee brands at Penrhyn Road] are less known to me,” said James O’Hare, a half-field second year business student.

A second year human rights student said: “Even though it’s only a 30 or 40p difference, that’s a lot when you drink loads of coffee.”

Then there is Coffee Box: the courtyard instalment that opened in November, offering students coffee at a fairer price than Starbucks and giving back more than the KU brand. Not only is the coffee Fairtrade, but the company prides itself on using sustainable, disposable and biodegradable products, and it sells strictly gluten-free milk without request.

The mission of this brand is to provide Fairtrade coffee and healthy snacks to students, whilst also donating a proportion of its profit into guaranteeing the preservation of the rainforest (a crucial coffee-growing location), and helping orangutans where their natural habitats have become endangered by coffee production.

Environmental student Alysia Hurrell, 19, says: “We should try preserve our world, if it is only 20p extra, I don’t see why not.”

But Starbucks is also a company that conserves communities and rainforests; Carvalho says the university chose to work with the corporation primarily because of its Fairtrade coffee.

Over the previous year the company has been working towards fairer business ethics, highlighting its social responsibility to farmers, environments and providing a ‘greener’ coffee.

So, how do – and can – all of the three KU coffee options survive? This week Starbucks adjusted its prices exclusively for KU students – knocking 40p off the price of its caramel Frappuccino. Coffee Box erected a giant advertisement promoting its charitable good deeds on campus, while KU’s own brand subtly keeps its devoted fan base with its cheaper prices.

“We want to offer a variety and choice, we don’t want to make the students feel compelled to go to one place to get their coffee.”