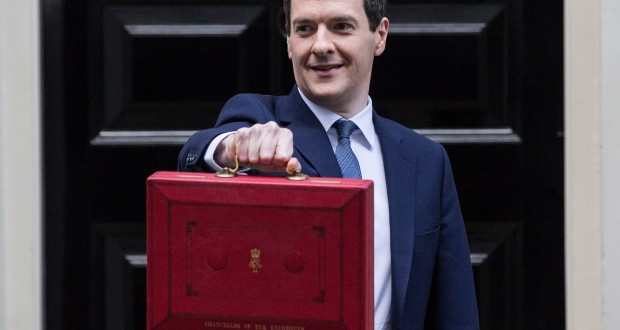 The three most appealing changes from the budget

Since our Chancellor of the Exchequer claimed to have £27bn in his latest autumn statement, more cuts in public spending and higher taxes are the only functioning combination to fuel the slowing UK economy.

Although last weeks budget – which Mr Osborne announced in the House Of Commons – comes with a few cunning tricks, it completely goes against the negative expectations of analysts as it is likely to attract support from many.

A two and three per cent increase in tax on cigarettes and tobacco will make smoking less of a pleasure for those who still want to waste money on this unforgivable habit as the extra cost of cigarettes should encourage smokers to change their consumption habits. The bad news is that we non-smokers will be exposed to their endless complaints about higher prices.

Another popular move among the healthy is the sugar tax on soft drinks to be implemented in 2018. This should raise prices and decrease our daily intake of fizzy drinks, whose amount of sugar exceeds the daily recommended 37.5g for men and 25g for women from the American Heart Association.

Mr Osborne also pledged £700m to strengthen flood defences, a much-needed addition since torrential rain spoiled Christmas celebrations in Cumbria and other counties in the north-west.  Although £700m is not an exceedingly good amount to protect all endangered areas in the country, it should be enough to get the appreciation of all those who experienced the perils of floodwaters last year and in 2013.

However, getting the approval of non-smokers, sugar haters and the health-obsessed as well as exploiting the suffering of the flooded is unlikely to fool most members of the public, who know that our Chancellor will be unable to reach his promised deficit target by the end of this year.

Despite the 28,000 new jobs that pushed the UK unemployment rate to a decade low of 5.1 per cent, these changes only appeal to adults. Children and teenagers will never forgive Mr Osborne for extending their school hours and raising the cost of fizzy drinks and cigarettes.