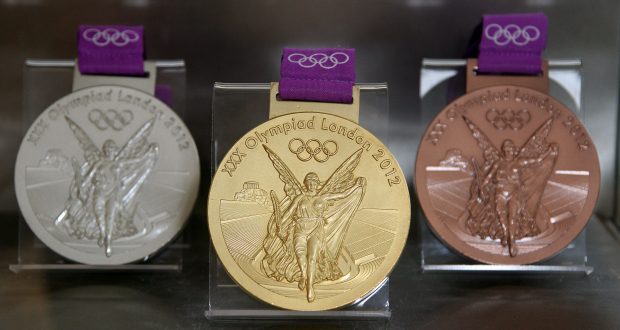 Universities are to be ranked bronze, silver and gold

Written by Sarah Sinclair on October 24 2016

Universities are due to be ranked bronze, silver and gold which could further the divide between poorer and wealthier students, with bronze being substandard.

These newly announced ratings are part of the Teaching Excellence Framework (TEF) that the government is introducing from the middle of 2017, making the new Olympic medal rankings, based on teaching quality, available to students applying for the autumn.

From 2018, these new rankings will determine which universities will be allowed to raise their fees by the rate of inflation, while also determining how much funding a university receives.

The decision of which medal a university will receive shall be based on dropout rates, student satisfaction and graduate employment. Critics argue that these factors do not directly measure teaching quality. Bronze shall go to the poorest performing universities.

Universities minister, Jo Johnson said: “The framework will give students clear, understandable information about where the best teaching is on offer and for the first time place teaching quality on a par with research at our universities.”

The National Union of Students (NUS) said: “This will have severe ramifications for the dynamics and shape of the higher education sector, entrenching inequality between providers and running counter to the government’s ambition to boost widening participation and social mobility.

Sorana Vieru, NUS president for higher education, said that TEF and allowing universities to raise tuition fees would cut off access to poorer students as well as having launched the ‘Quality Doesn’t Grow on Fees’ campaign which argues that these measures will not improve teaching quality.

Kingston University’s director of equality and diversity, Nona McDuff, has been appointed by the Higher Education Funding council for England to review universities’ submissions to the new framework.