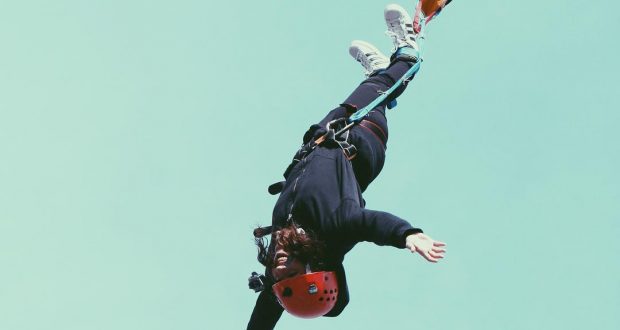 Written by Kadeem Hosein on November 10 2016

With over 60 hours of video uploaded to YouTube every minute, it is not hard to imagine why many struggle to find a voice on the ever-growing platform. However, a recent KU graduate has managed to do just that.

The 22-year-old’s channel, Jana Vlogs, has seen the red button turn grey as over 142,000 clicked subscribe’since she began documenting her life six years ago.

Born in Saudi Arabia and raised in London, Jana came to KU to study a BA in graphic design at Knights Park and, after falling in love with the quaint town, she stayed on to work toward an MSc in marketing and brand management at Kingston Hill. 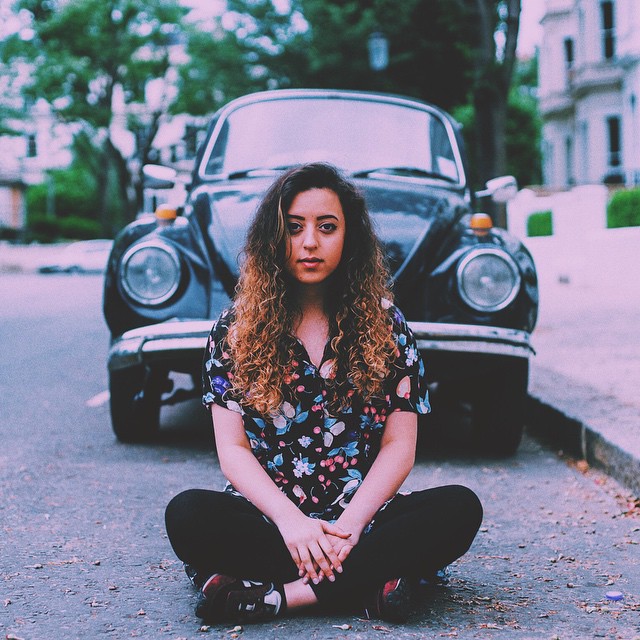 Jana’s videos have been viewed over 5.5 million times

On this channel she vlogs her life in Arabic with English translations. When asked why she chose to vlog in both languages her reply was simple: “I have two channels to express both parts of my identity.”

Jana went on to state why she holds on so tightly to her Arabic roots. “Both cultures are a big part of who I am,” she says.

“Although both channels are watched by people from all over the world, my English channel is a way to connect to the western world, while my Arabic channel takes me back to my grassroots.”

After graduating Jana had no problem finding work experience, but she will not let her passion for YouTube drown under the pressures of adulthood and the responsibilities it brings.

“I’ve always balanced YouTube with being a student, so I’m accustomed to always being busy and tired,” Jana said. “I’ve been making YouTube videos since I was 16. It was always a hobby I took very seriously.”

To prove the importance of giving your all to everything you do, Jana’s small channel started to grow and she began to be recognised by those who watched her videos online. She is stopped by viewers all the time but she explains that some encounters are more memorable than others.

“Sometimes they want a selfie or a little chat. But once, at a YouTube convention, a young girl came up to me and started crying. You don’t really know how to react when something like that happens, but most of the time it’s really awesome to meet my viewers in real life.”

She cheekily admits that getting stopped by a viewer while with friends is always welcomed: “It definitely scores you some cool points.” 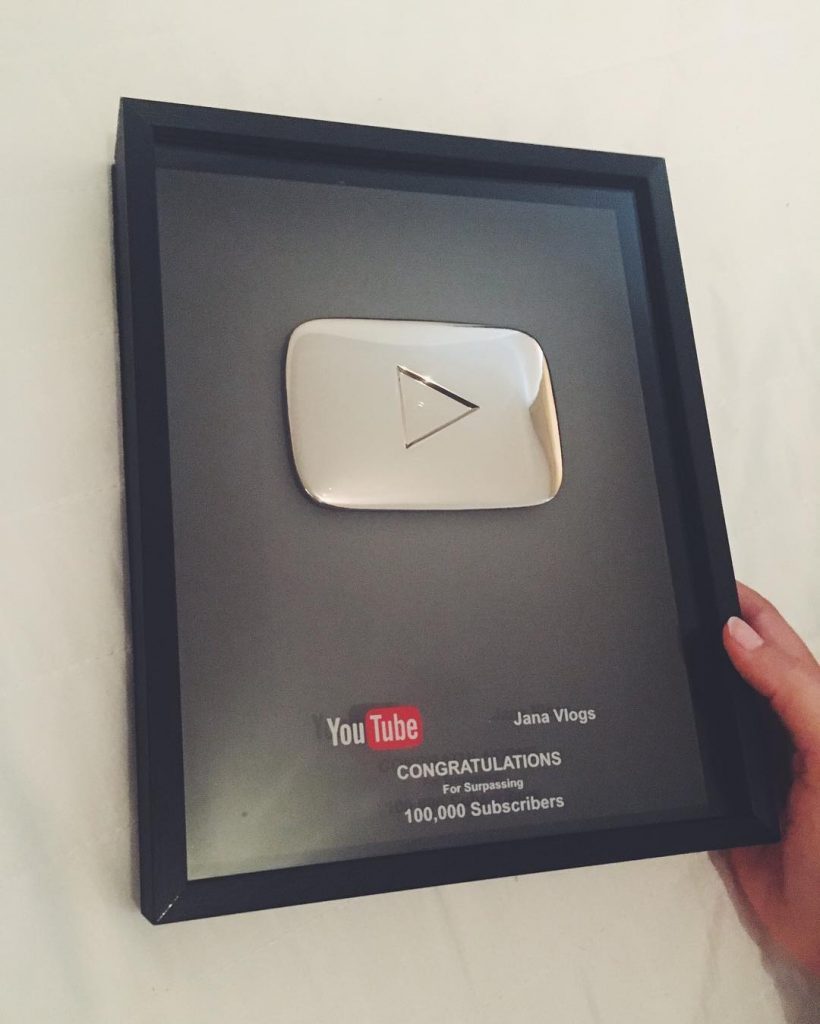 While balancing her social life, studying and uploading to her channel, Jana saw the fruits of her labour begin to bear when she started garnering the attention of international brands such as Nestlé and Microsoft.

“I knew I had reached a level of influence that could truly be leveraged,” she smiled. “I get to work with brands as an influencer which means I get paid to do what I love. With brands, you get to do cool stuff – I bungee jumped, got a tour of the KitKat factory and Microsoft even gave me a Surface Pro 4.”

Though many believe that we Millennials are too absorbed in social media and celebrity gossip, and would rather be left blind to the world, Jana has an entirely different opinion on the matter.

She believes that YouTube, and all social media, draws young people in because of its authenticity.

“We’re so used to getting fed orchestrated messages in traditional media that we’re hungry for something real, something genuine. We want to see what other people really think, how they really live and what they’re really like. Social media offers us a window into people’s lives all around the world. These unique connections allow us to relate to each other on a human level – I don’t think that’s something that has ever been possible before through the media.”

Undeniably, the primary function of YouTube is entertainment and Jana surely accomplishes this in her videos. Her most popular video is of her trying American candy, which alone has gained over 600,000 views.

Jana’s main channel videos, filmed in English, provide all sorts of content from Q&As and challenges to life updates and collabs.

On her other channel, she records herself, speaking Arabic, for her viewers to get a glimpse into her daily life.

Entertainment aside though, she hopes to produce creative content to open people’s minds and increase awareness of other cultures.

“For example, if someone watching has never met a person from Saudi Arabia before, I’d hope my videos could help them realise that people from other countries aren’t as different as they are. I think something as simple as that realisation can eventually solve a lot of the world’s problems,” Jana said.

With the future of her channel, as well as where YouTube is going, in mind, the KU graduate is working on being one of the only Saudi female gamers on the platform. “We’ll see how that goes but I’m very excited about it.”

And her advice to YouTuber wannabes, and in actuality, everyone?

“Always do what you are afraid to do.

“I was terrified to start my YouTube channel, and in the beginning it was scary to put myself out there. I was opening myself up to getting made fun of by my peers and to negativity from total strangers. The reality is that if I let that fear stop me from pursuing something that I really wanted to do. I wouldn’t have achieved any of the things that I’m really proud of today.”

Jana can sometimes still be caught wandering around the cobbled streets of Kingston town centre, but you can always find her on her channels Jana Vlogs or Jana Vlogs – Arabic.