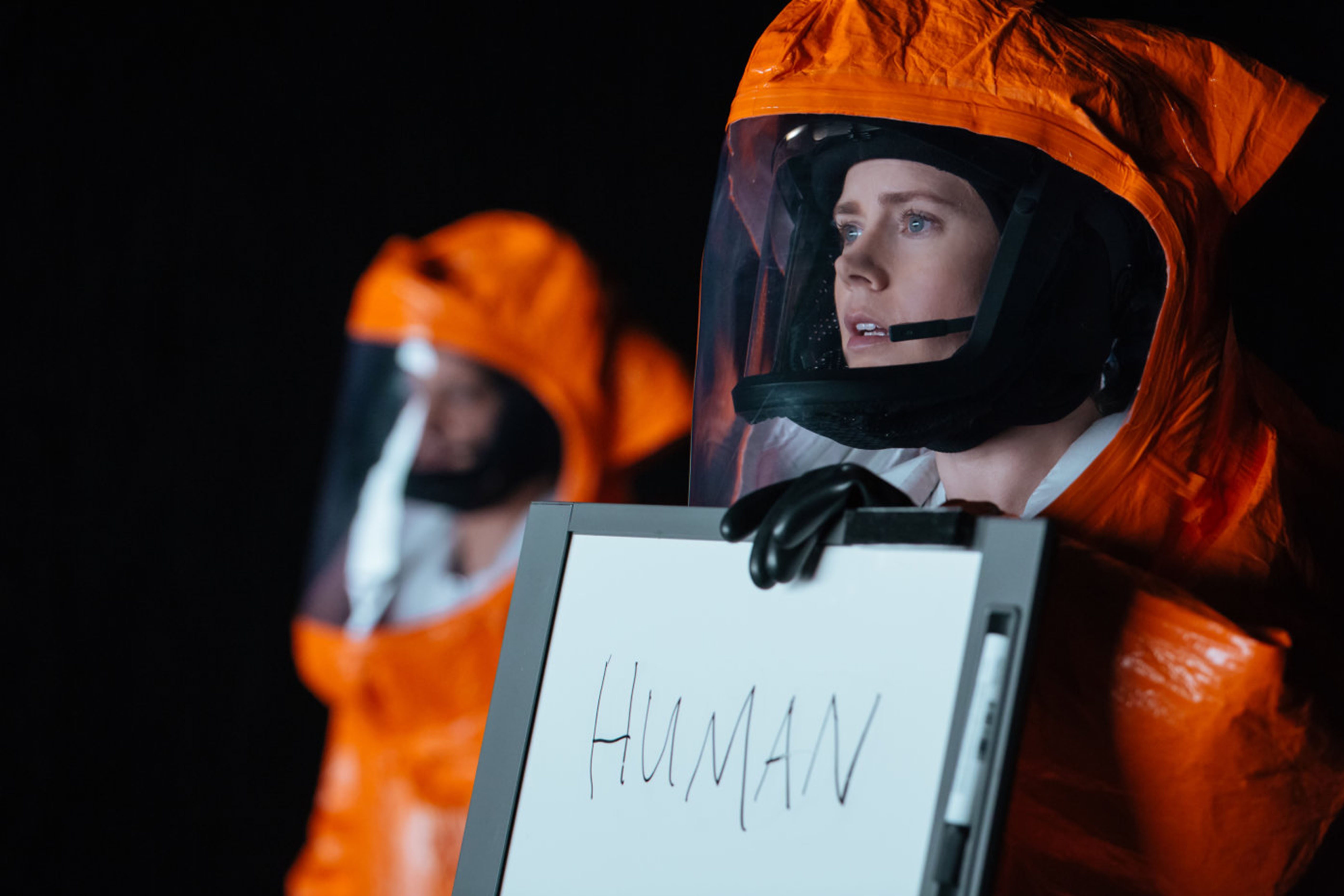 The film is based on the short story Story of your life, written by award-winning sci-fi author Ted Chiang.

Linguistic professor Dr Louis Banks (played by Academy Award nominee Amy Adams) is asked to help the US military forces after alien aircrafts, shaped like shells, appear in twelve different locations around the world and causing global panic and curiosity.

Her job is to interact with the aliens and decipher their language, so communication between humans and aliens is established. Together with mathematician Ian Donnelly (portrayed by Academy Award nominee Jeremy Renner) she travels to Montana where one of the so-called “shells” landed. At first, the 12 countries in which the shells have landed work together, but soon the communication is capped. Then China declares war against the aliens and Louise tries to stop that from happening.

Arrival is, compared to other movies of the genre, a refreshing and intelligent film with a different approach to the much-used trope of aliens coming to earth, something also done in classics like E.T. or Independence Day.

Arrival is suspenseful and exciting without making use of the usual explosions and destruction – the film is entertaining in its simple but effective cinematography and remarkable audio effects. The audio effects are almost entirely the base of atmosphere and suspense.

Louise as the mature, calm female protagonist also does not get the treatment many other female characters in science-fiction movies get. There is no forced romance between her and Donnelly, and she does not at some point become the damsel in distress and needs to be saved.

Louise’s intelligent and logical approach of understanding the language the aliens use and decoding the way it works is a very different approach compared to other films in the sci-fi genre.

However, what starts as a promising hard sci-fi movie becomes confusing toward the end as Louise gets more and more visions that do not make any sense and are in no way related to what is happening at the present time. These visions confuse the plot unnecessarily, despite the explanation toward the end of the film.

The visions and pacing of the movie toward the end are too quick for the audience to follow and the ending seems rushed and leaves too many open questions.

Arrival is a brilliant intelligent film with a refreshing new take on the genre. There was a lot more potential to the material, however the film loses some of its entertaining brilliance due to the rushed ending and weird placement of Louise’s visions. Arrival still is a remarkable science-fiction film and well worth the watch. 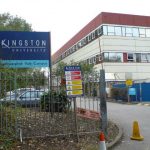 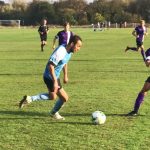