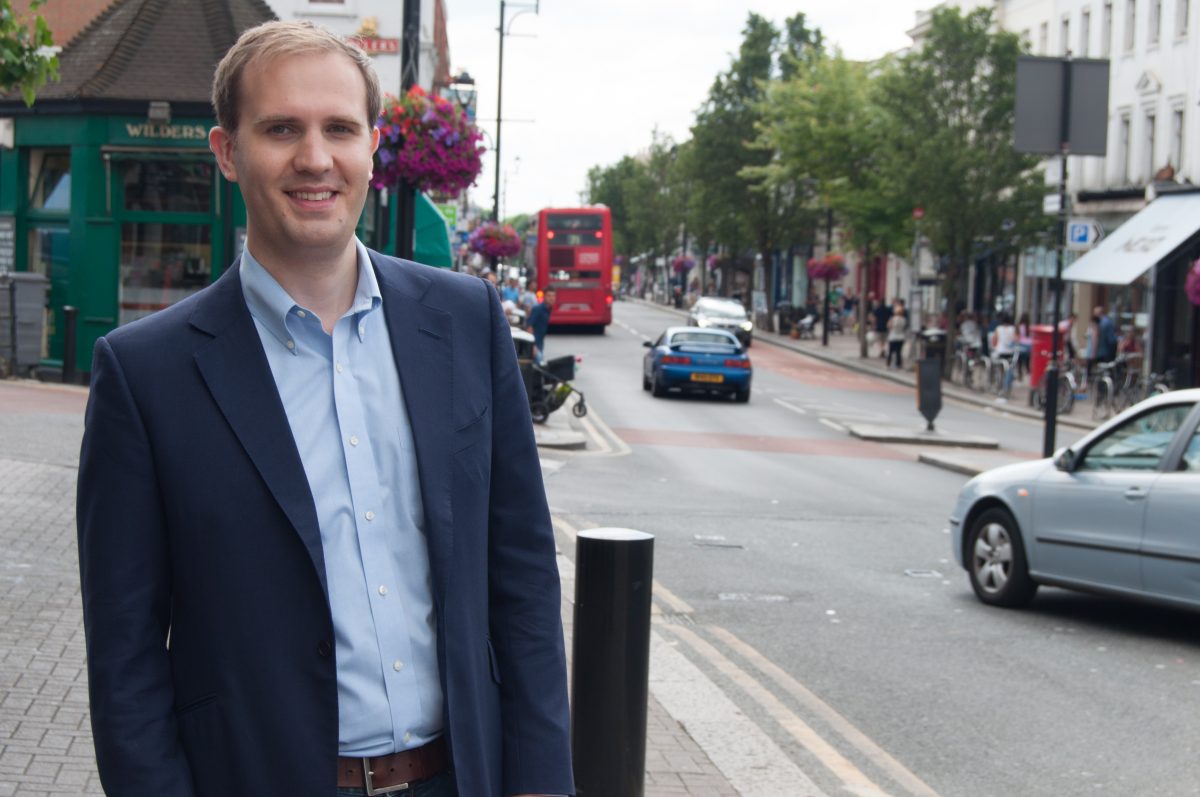 In an exclusive interview with The River, the Conservative MP rebuked Home Secretary Amber Rudd’s inclusion of students in migration figures.

Her speech revealed that new visa rules would be imposed, which would affect poorer quality universities and courses.

Berry, who won his seat in the 2015 general election, said: “I don’t think myself that students are migrants.

“If students are here to study with the intention of going back to their country of origin, then I don’t think they are migrants because they are here on a time limited period on a specific visa.”

The MP acknowledged the need to look at the overall impact of migration, because of increasing pressure on public services such as the NHS, but confirmed that it is important to not include students in the migrant number.

“It’s right to have an overall figure but when I look at the migration figures I discount students within my mind. I think it’s an important figure but it’s also important to look at the breakdown.

“When I do, I don’t include students in it because they are not migrants in my view,” said Berry.

He went on to attack “bogus” colleges that “facilitate” migration, but confirmed Kingston students were “absolutely fine” and would remain unaffected by the new measures.

He said: “I think there has been a concern that people have used university or an academic route to come in to the country, when their real intention is either to work or get citizenship here long term.

“There have been colleges set up in order to facilitate this and also other ones that, whilst they’re not bogus, they are essentially money making schemes.

“Whereas universities like Kingston are plainly just having an international offer which helps subsidise the cost of university for domestic students.”

The Conservatives hope to tackle the admissions system, which is the same for all higher education facilities, and hone in on narrower policies for international student recruitment.

This was criticised by the deputy vice chancellor of KU Martin McQuillan, who called Rudd’s plan “absolutely outrageous”.

The Government plans to crack down on student immigration rules by analysing the quality of colleges and courses.

They will use the results of the analysis to push overseas students away from the lowest performing institutions as part of the drive to reduce the number of international students in the UK.

This effectively only lets high quality universities take on foreign students. Brexit has played into the drive to reduce migration, but Rudd insisted it was not the only element contributing to the new policies being imposed.

She said the consultation on overseas student migration would examine whether the student immigration rules should be tailored to the quality of the course and the quality of an educational institution.

A multi-tiered student visa system was also proposed at the conference. Under the system, rights to bring in families, the right to work and to go on to post-study jobs would be tied to the university involved.

Universities will also be affected by stricter English language tests which are set to be introduced. The tests will determine students rights to enter and study in the UK.

The recently appointed Home Secretary said that the current system allowed favourable employment prospects to all students, irrespective of their talents and the university’s quality, when they stopped studying.

Despite Berry’s reassurance, the proposal could put Kingston’s international students at a disadvantage as the University has dropped in league tables and is currently ranked at 122nd in the UK, according to the Sunday Times Good University Guide.

McQuillan insisted Kingston will stand against these changes.

“The education sector is very concerned, and Kingston University will play its role within the sector in attempting to facilitate a way out of the difficult circumstance suggested,” said the deputy vice chancellor. 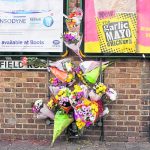 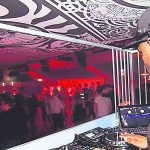