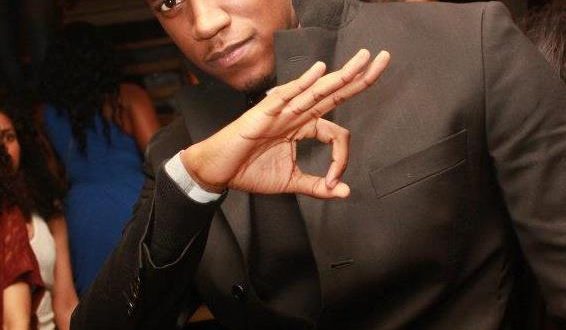 William Spicer was in his second year of web development and business at KU when the incident took place. Photo Credit: William Spicer

A Kingston University student cleared of causing the death of  21-year-old Hina Shamim in front of Penhryn Road, said the two-year trial has put him through “hell”.

Spicer could have faced up to 14 years in prison, as he was accused of causing the death of Hina Shamim, a 21-year-old sports science student who was hit by the car in front of his in 2015.

Even after being convicted of the lesser charge of careless driving, and paying the £1,500 fine, the 28-year-old from Harrow is on indefinite leave from his graduate job.

He has abandoned driving for good, despite formerly being a car enthusiast, as he fears being blamed for someone else’s mistake in the future.

“I haven’t spoken directly to the police since this incident, because as you can imagine, for someone who trusted the police, I don’t trust them anymore,” he said.

“Who could, if they were me? They invite you to an interview as a witness, and all of a sudden you’re a defendant.

“It was just hell, thinking about it everyday. I could have been jailed for 14 years.” 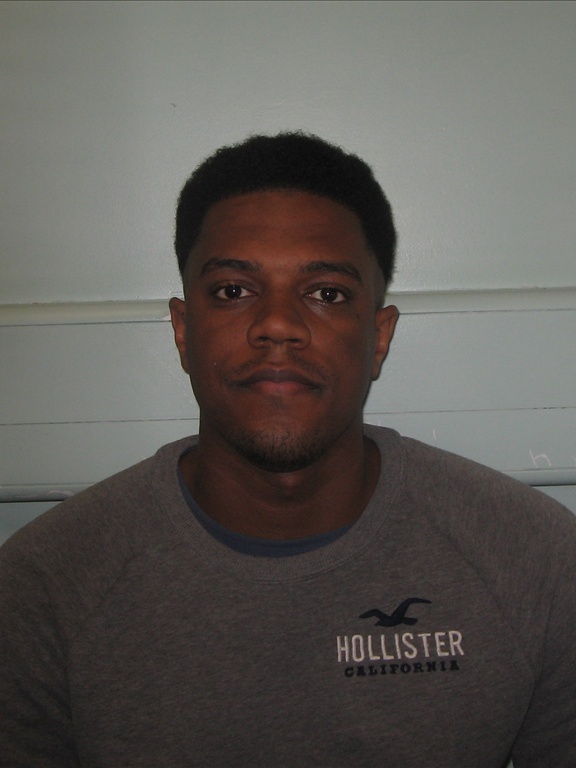 William Spicer says he was interviewed by the police as a witness on several occasions. Photo Credit: Metropolitan Police

Just after the collision took place, Spicer was interviewed by the police to testify on several occasions, but says he was never told he was part of the investigation.

One year later, while he was working on his dissertation in his third year at Kingston University, he got a phone call from detectives.

They told him he was being charged with the young girl’s death by dangerous driving, as the CCTV suggested he had been racing the other car on Penhryn Road.

“I was getting flashbacks of the incident. I was imagining what I saw afterwards, you know, when there was carnage, basically. The poor girl on the floor,” he said.

“I found myself counting each day that went by, just waiting for my call again, to say I was going to trial.

“Maybe if the trial wasn’t going on I would have progressed in my career already, but obviously a lot of things have been on hold, career-wise, relationship-wise. Everything has been on hold.”

After Spicer had given his evidence in court, prosecuting lawyer Deanna Heer had confronted him and said he was “arrogant”.

Based on the CCTV evidence, an expert had established the two cars were speeding at 69 mph, more than twice the 30 mph speed limit.

Heer had repeatedly asked him why he thought the speed limit on Penhryn Road had been set at 30 mph, to which Spicer replied: “I don’t know, I don’t make the rules”.

“I don’t feel that I was driving carelessly that night. I was speeding, as I have always maintained,” Spicer says.

“I was answering back a lot in court, and I was a bit cheeky. To me, it was just my defending myself in the only way I knew I could.

“You’re speaking to someone who’s got an education, who’s got a bit of common sense and knows about driving, and you’re trying to tell that person that he’s done something when he knows he hasn’t.”

When the incident took place Spicer was in his second year of web development with business at KU.

He had been driving through Kingston with three of his friends in a borrowed BMW, intending to get pizza after a long day at university.

Spicer says that while he accepts that he was speeding at the time, this was the speed by which he usually drove, as he was a confident driver.

As they approached the streetlights on Penhryn Road, they ended up behind another BMW, owned by Farid Reza.

“People can get stereotyped I guess, because we both have fast, nice cars, both the same make, both pretty much the same model, so when you start comparing the two you kind of bring them together,” he said.

“We both had very powerful cars. If we wanted to we could have been driving at 100 mph on Penhryn Road but we weren’t.

“As I’m driving I’m talking to the people in my car, we’re laughing we’re joking, just talking about our food. And then all of a sudden the car in front just loses control.” 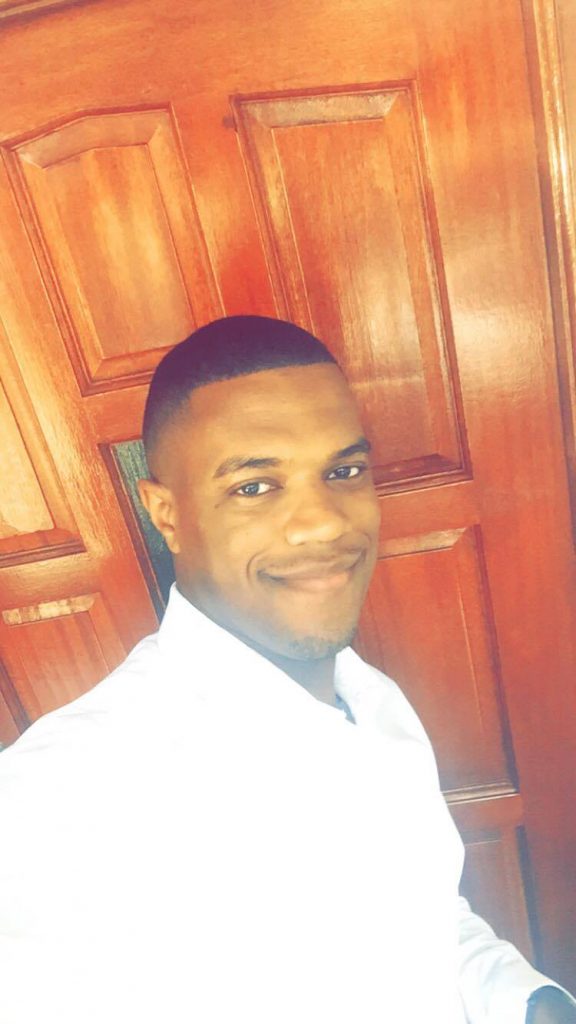 On the day of the incident, Spicer was driving to a takeaway shop with three friends. Photo Credit: William Spicer

The white BMW had swerved as it saw the girl standing in the middle of the road, charging into the right lane and hitting the back of a 418 bus.

Spicer says he saw the car “flip in the air and go onto the pavement”, unaware at the time that five of its passengers were children.

In complete shock, he had driven past the wrecked cars and parked his car further up the road, returning to the scene after a few minutes.

“It was, it was… I don’t know, there aren’t even words for it,” he said. “When I got there, there were kids everywhere, crying and bleeding. There were passers by trying to aid the children”.

When Spicer got closer to the white car, he says he noticed something on the floor in front of him.

“I looked down, and then it was, obviously, the poor girl that died. I could tell she was dead instantly, when I looked at her,” he says.

“It’s a shame that such a young girl, at such a young age, with her whole future ahead of her, had to go the way she did. It’s very sad. It’s something I always think about.”

Spicer says he stayed at the scene for as long as he could, but as he did not know first aid, he felt there was little he could do to help.

“It was a very shocking experience. I was very saddened for what happened, but again it had nothing to do with me, and I had work to do.

“So I dropped one of my friends off at the station, and then I went back to the library and did my [assignment].”

Despite being present at the scene, and acknowledging he was driving at an “unacceptable” speed, Spicer still maintains that all he deserved was a speeding ticket.

“I am someone that didn’t have a criminal record until ten days ago. Some might say it’s just a driving conviction, but to me – I’m a graduate looking for graduate roles,” he said.

“I was never arrested for this situation, all right? So why is my mug shot on [the Met Police] website? That was taken for a completely unrelated incident years ago. My hair doesn’t even look like that.”