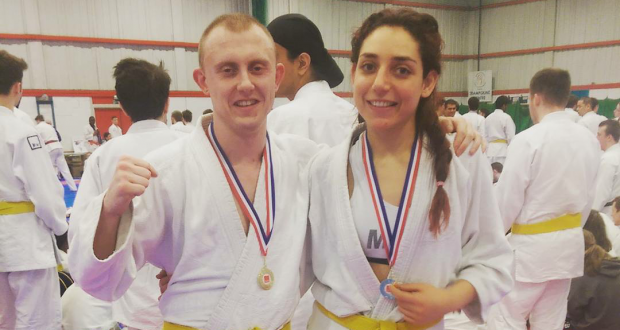 By taking home 13 golds this weekend, KU was crowned the best university Jiu Jitsu club in the country, with one of its fighters beating the UK women’s champion.

Having trained for less than four years, law graduate Lisa Zimmo, 24, beat black belt Gabriella Rossetti in the Open Newaza (ground wrestling competition) for the second year in a row.

Rossetti became only the fourth woman in the world to be graded a second-degree black belt in July last year.

“I didn’t know how great [Rossetti] was until after I had beaten her, when people came over and said: ‘You don’t know who you just beat. She is one of the top,’” Zimmo said.

“I said I was going to get the gold, and I did get it. Some people would say it’s a bit arrogant, but no, it’s about how much you want it.”

To add to her success, Zimmo was suffering with a serious leg injury from a moped accident one month prior to the competition – a chipped knee and severely twisted ankle.

“My doctors did say I shouldn’t be competing because it was too ambitious, but I always said it was about how much I really wanted to do it. I wasn’t just going to let it go by,” she said.

It was an extraordinary year for the club, as Kingston was down by almost half of its team, and none of the remaining members had higher grades than a green belt (level 4).

With 13 gold medals, 2 silver and 1 bronze, all but one of the club’s members returned home with a prize.

“We saw ourselves as underdogs, but we won,” said club president Hamid Panah, who won a silver medal for the yellow belt category and studies psychology at Kingston.

“I think that over the years we have built up this reputation that we are able to win.

“Even if we’re not as skilful, we want it more than the other clubs. It rubs off us older guys onto the freshers and they pick it up.”

For the first time in history, all of the club’s white belts won a medal, which the champions put down to the team’s high spirits. 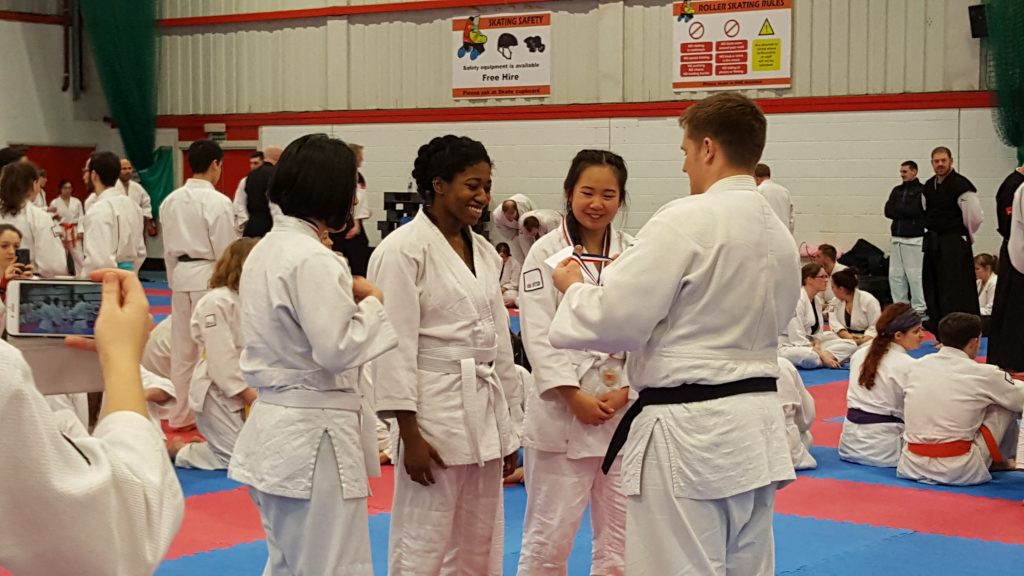 “We put a lot of heart into it,” said white belt Sochima Okoye, who studies pharmacology.

“The best part is when you’re in the middle of the roll and everyone is screaming your name and giving you pointers. We are always the loudest.”