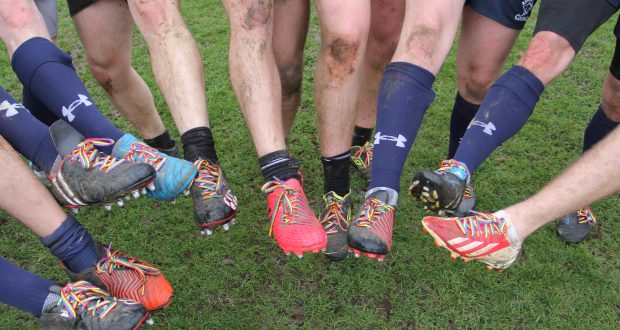 Shoelaces are normally boring things only there to tie a knot, but rainbow coloured laces stand out, grabbing your attention and tying people together.

They represent everyone and some of the sports teams were wearing them to celebrate LGBT history month in February.

Hollie Clapham, the captain of the women’s football team said: “As part of Kingston cougars, KULFC are always up for supporting awareness! It’s so important to be united together.

“It was so nice to see the team all so enthusiastic about wearing the laces, such a small gesture but portrays a lot.”

The captain of the men’s rugby team described how his team were both proud and pleased to wear the laces, which were a charitable donation from Kingston Sport.

Bahador Eskandari said: “We’re always proud to support a cause and to pitch in and to try and make a difference, make awareness. And to be honest, they look really good on boots as well.” 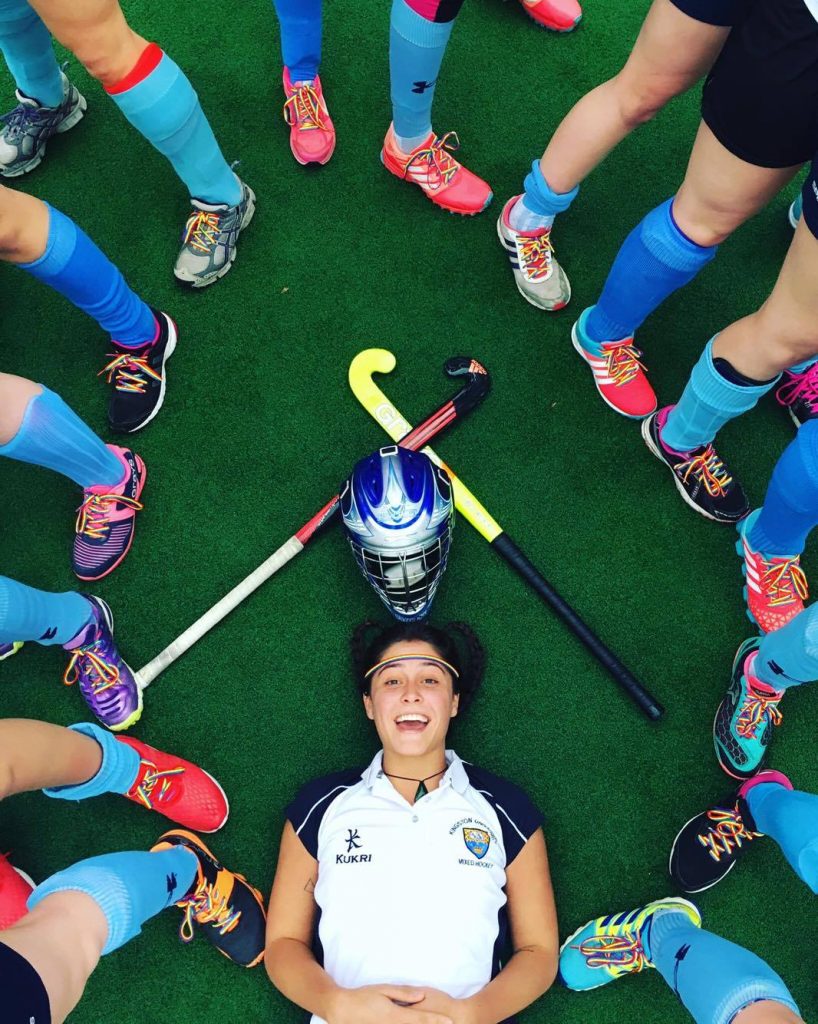 The main aims of LGBT history month are to raise awareness of LGBT issues and promoting equality and diversity.

Amy Bowers, the social secretary of the women’s hockey team, said: “We really enjoyed taking part in the month. We take pictures and wear the laces usually for the rest of the year. We’re a very inclusive sport. We are very proud to wear the laces.”

The President of the LGBT+ society was pleased to see the support.

Paris Noonan said: “Personally I think it’s great for the sports teams to be showing their support for LGBT students in this way.”

Emma Ung, the captain of the women’s netball third team said when her team played University College London on February 22nd, they were happy Kingston were contributing to the same cause their university was supporting.

“Not only are we raising awareness within our own university, we’re spreading the love to our competitors.”