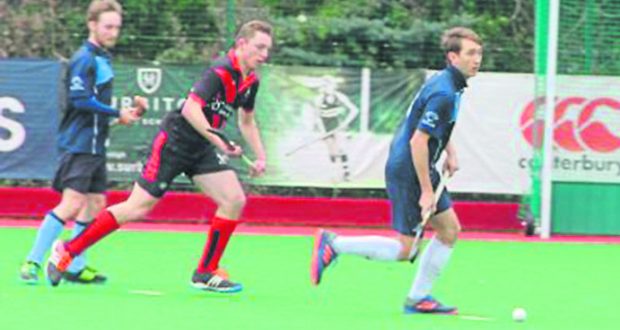 Will Calnan (right) showing off his skills for KU. Photo: Solie Ntutu

Away to Royal Holloway, Kingston were desperately in need of a win to climb the top of the table.

England Under-21s player Will Calnan responded to the abuse from the home team by scoring two goals, sending Kingston to the top of the BUCS South Eastern 3A league with a 2-1 win.

“They were giving me a lot of stick and banter so I gave them so banter back,” he said.

“Next thing, I got the ball, dribbled the whole pitch and scored a goal and I said: ‘what you saying now boys’. Nothing was said back.”

Calnan, who also plays hockey for the Hampstead and Westminster club, remembered this match in detail, describing it as his favourite for Kingston.

“It was a really good team effort as well and the whole team were on a massive high and these guys, they were devastated because that put us top of the league so probably just being with the team after that was great. After the game, everyone had a smile on their face.”

Now with just two matches left this season and still top of the BUCS league, Kingston men’s hockey are favourites to win the title.

“I think we’re 100 per cent going to win the league,” said Calnan, who plays as a forward for England but as a defender for Kingston to help structure the team. 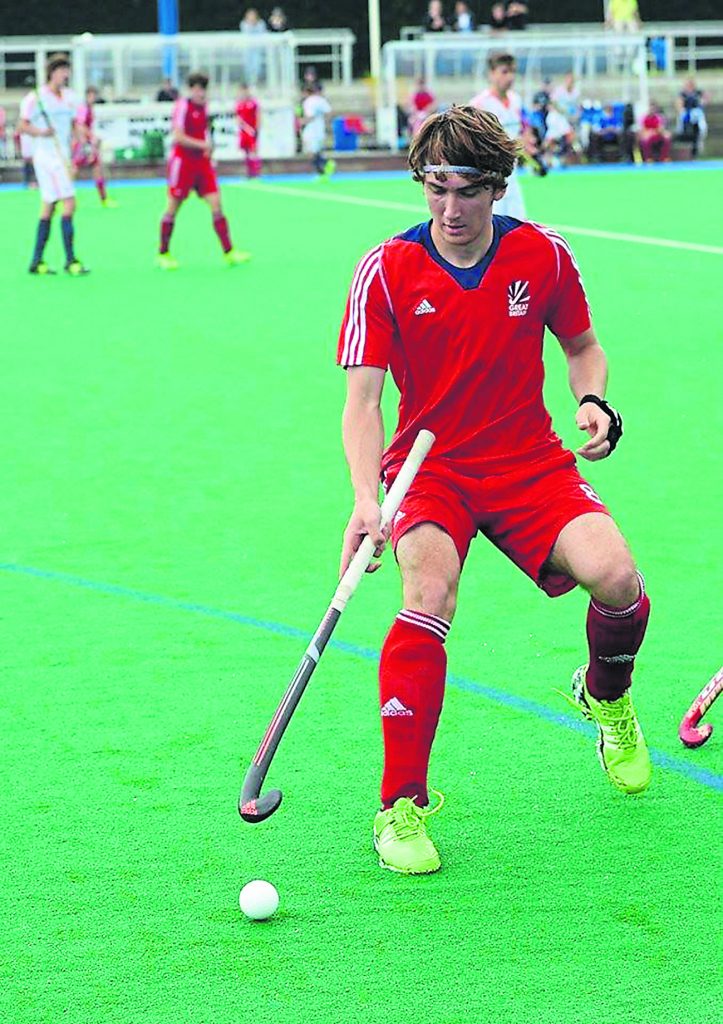 He’s confident in his ability but puts his team first, giving teammates advice if they want any and prefers to pass than be selfish and dribble all the time.

But he is fiercely competitive and will do whatever it takes to win.

Calnan, 20, said: “I absolutely enjoy hockey. It’s the most enjoyable thing for me I’m always motivated.

“Competition’s in my blood, literally DNA because competing against my brother and sister playing hockey since we were young.

“That’s what I love. I hate the opposition when I play them. I don’t like losing.”

He started playing hockey at the age of nine and has gone on to progress through the England set up, playing for the Under 16s, then Under 18s and is now currently playing for their Under 21s as well as Great Britain Under 23s.

He has his sights set on playing in the Olympics for Team GB one day, but for now he is relishing the chance of winning the league with Kingston, enjoying being top of the league.

“No one likes us, I guarantee you that. Every game we’ve had, other teams just don’t like us. It’s an intimidating position to be but I love being at the top.”

Kingston just have to win their next game away against University College London, to have the title wrapped up before their last game at home to Royal Holloway.