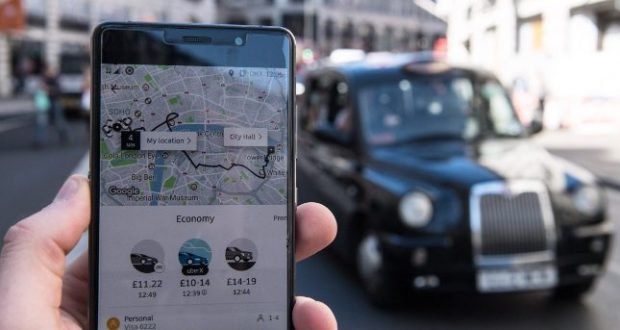 At last we got rid of Uber

Written by Synne Johnsson on October 19 2017

For most people Uber has become the new way of getting from A to B. It is easy, it is cheap and it is hip. Unfortunately (read: fortunately) Uber has lost its license in London and it seems like the end of the world for Londoners. But is it really?

When everyone sign and share petitions of calling for Uber’s license to be renewed, I think they forget why this happened in the first place. The fact that a huge company like Uber has failed to report sexual abuse, harassment and other criminal offense, it is to me horrifying.

In August police accused Uber of letting a driver who allegedly sexually assaulted a passenger strike again by not reporting it. These are serious accusations and I hope that most people realise that there is something seriously wrong here. A modern city like London should not let this continue in any way.

The problem is that anyone can become an Uber-driver, all you need is a car and a smartphone. Yes, I know they say they do background checks on their drivers but I think they have lost all their credibility on that subject. Besides, it doesn’t really help to background check people when they don’t do anything once the accident has happened.

Most of those cars also drive completely unnecessary trips. The number of times my friends and I have taken Ubers simply because we were too lazy to walk is embarrassing. Of course that’s not only Uber’s fault, it’s our’s too, but let’s be real here: no one is going to take a black cap through the McDonald’s drive-in.

This is not the end of the world for anyone. Most people can afford, and should be willing to pay an extra fiver to be safe. If not: walk it, buy a bike or go public. When Uber disappears where will be a lack of taxis and a need for taxi drivers, so I don’t think this will leave too many people in the streets.

So this is why I raise my glass to TFL and Sadiq Khan for setting an example and trying to keep London safe. Cheers!