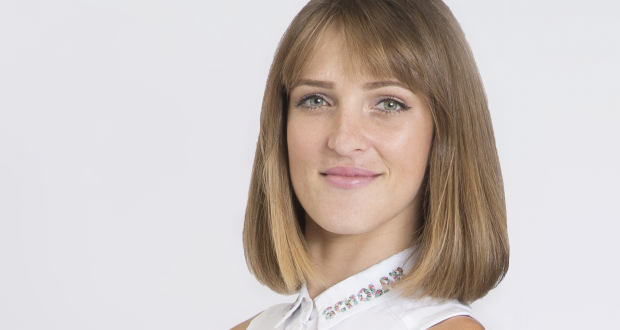 Written by Elena Cherubini on November 27 2017

Knights Park’s campus officer beat 10 candidates to win a position in the National Union of Students (NUS) where she will deal with issues such as mental health, sexual harassment and fees.

In her new voluntary role in the Welfare Zone Committee, Daisy Bow du Toit will help enforce NUS policy decisions on the welfare of students across the country.

Bow du Toit will carry out her new role alongside her duties as KU officer.

She said: “I have been in my role as a full time KU Students’ Union officer for two years and believed that I was ready to represent student welfare issues at a national level.

“With any election, you can never predict the outcomes as you can put all your energy into it but at the end of the day it’s dependant on the networks you’ve made.”

According to Bow du Toit, mental health issues are one the main concerns universities should consider as students in the UK are demanding their institutions to address them properly.

“The pressure on students to achieve a ‘good degree’ while having to work, to support themselves; do (unpaid) internships, commute and develop social networks is heavy,” she said.

Another issue that Bow du Toit wants to bring attention to is student accommodation.

With rent prices being “ridiculous”, it is another issue affecting welfare together with fees which leave students from low socio-economic backgrounds having to take on a huge debt to get by.

In her role, Bow du Toit also hopes to tackle the problem of sexual assault at university which she defined as a “reality”.

She said: “We can only fix a problem once we’ve actually acknowledged that it happens and it exists.”