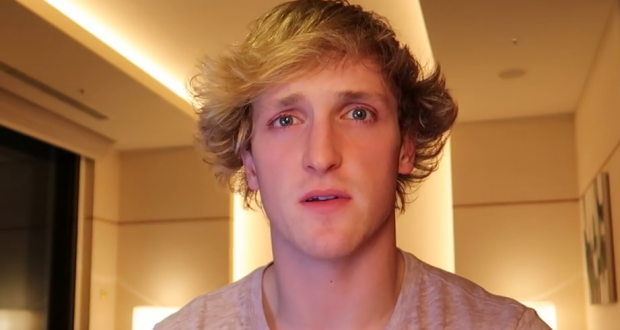 Even if Logan Paul had disappeared, nothing would have changed

Unless you’ve been living under a rock lately (or hiding in the library, third years), you can’t have missed the uproar surrounding YouTuber Logan Paul’s video taken in Japan’s ‘suicide forest’.

The shamed YouTuber wandered into the Aokigahara forest, which has become known as place where many people take their own lives, and, inappropriately, filmed a dead body.

At the end of the video, he said: “It was going to be a joke… why did it become so real?”

What gets me is neither the careless stupidity of the YouTuber, nor the millions he has allegedly made from monetising his apology video. Rather, it is the words of an A-list consultant, Eric Schiffer, cited by The Telegraph, who works with celebrities on repairing their damaged reputations:

“Logan Paul is not an arch criminal; he’s an emotionally immature kid that made unwise choices and this is why precisely why he and his brand can and will survive.”

This is the worrying thing. If the 22-year-old is an “emotionally immature kid” who can get away with this, then how old do you have to be to take responsibility?

Granted, the concept of ‘adulting’ (yes, I use that as a verb) is still daunting to me, even as an almost-graduate. However, for an individual like Paul, who is ‘adult’ enough to drop out of university and start his own business as a vlogger – a very successful one at that – I’m not sure he can viably still be labelled as a ‘kid’.

With over 15 million followers, he needs to think about how far and wide his video will be shared.

On the other hand, people do stupid things and I believe unwaveringly in the power of forgiveness. How many of us have something in the depth of our social media accounts we would rather not have dragged into the public eye?

Even if we all did forgive and forget Logan Paul, the demon remains: money. Paul could happily live off the £5m he has made annually and another star would rise from his ashes to do the same thing.

(Just look at the parody videos of his apology feeding from his failure).

I get it. Money makes the world go around. I’m not naïve enough to think that we can now function in a world without social media. Every business worth its salt will have at least a Facebook page.

But when even one of the founders of Facebook says his children “aren’t allowed to use that shit”, I’m not sure where that leaves us.

Since we can’t delete social media from our 21st century lives, it seems yet another Logan Paul fiasco is just waiting to happen.