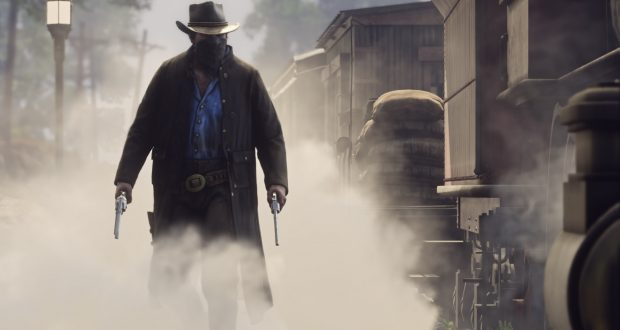 Red Dead Redemption 2 is looking to be released in late 2018 Photo: Rockstar games

2017 was a great year for gamers with titles like The Legend of Zelda: Breath of the wild taking the gaming industry by storm and the release of the Xbox one X and the PS4 Pro there is nowhere to go but forward in the world of gaming. Here are 10 games coming out in 2018 that we can wait to get our hands on.

1. Far Cry 5
The Ubisoft open-world shooter has been around since 2004 and its 5th instalment looks to be the best yet, with new stealth, combat, and multiplayer features looking to take the game to the next level. Coming March 27, 2018. 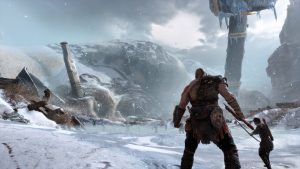 Another veteran of gaming, God of War has been around since 2005 but this will be the first next-generation console edition. (excluding re-masters) Based on Greek mythology, the antagonist will battle once again with enemies consisting of people and monsters alike. God of War will hit gaming stores on April 20 2018. 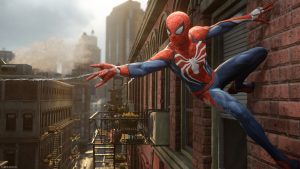 Surprisingly a PS4 exclusive, this Spider-Man game adaptation will be set later on in Peter Parker’s life and will feature the web slingers adventures in New York City for the first time on a next-generation console with iconic villains set to feature. Coming late 2018. 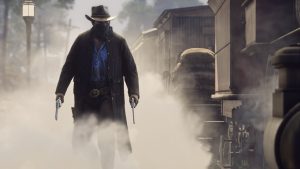 4. Red Dead Redemption 2
The long-awaited sequel to the 2010 hit finally arrives this year, and with fans having waited for nearly 8 years, it has high expectations. With Rockstar Games’ last release GTA V, a massive success, their cowboy answer looks set to be a hit. The game is rumoured to be coming on June 8, 2018, but the date may be extended. 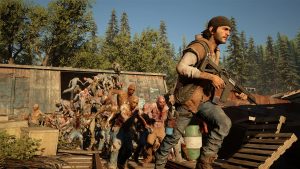 5. Days Gone
One of the most highly anticipated zombie survival games of the year, Days Gone, is set two years after an epidemic has killed off most of the human race. Unlike most zombie survival games, this one takes an open world format which may well be gaming’s answer to the ‘The Walking Dead’. The game is set to be released sometime this year. 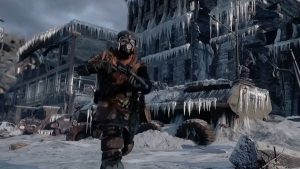 6. Metro: Exodus
Continuing the Metro series is Metro: Exodus, based on the best-selling novels by Dmitry Glukhovsky’s and following the recent trend in video games, it looks like players will be visiting locations all across the post-apocalyptic wasteland of the former Russian Federation. The game should be expected late 2018. 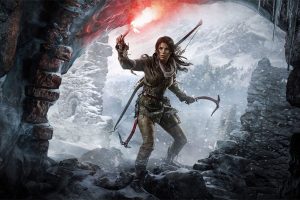 7. Tomb Raider (2018)
In December 2017 Developer Square Enix finally confirmed that Tomb Raider fans will be getting the opportunity to join Lara Croft on another adventure in 2018. With the film adaptation coming out this year, it looks like there’s plenty of tomb raider goodness for everyone. Expect to follow Lara’s adventures in late 2018. 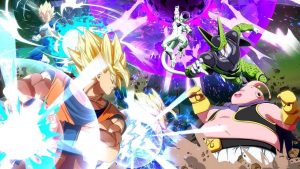 8. Dragon Ball Fighter Z
We are getting another game set in the Dragon Ball Z universe, with Dragon Ball FighterZ. The 2.5D fighting game will feature team mechanics like Marvel Vs. Capcom where players select teams of three to face off against and will be released 26 January 2018.

The latest instalment of the JRPG franchise is going open world. Giving players the opportunity to hunt gigantic monsters with their friends online or solo in single player mode and explore a vibrant world rich with things to do. Coming 26 January 2018 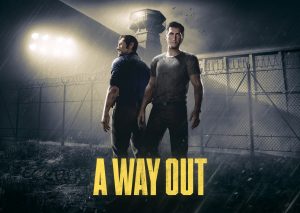 10. A Way Out
In this upcoming action adventure, game players will follow two characters as they escape from prison and try to evade the law. With no single-player mode, this game has been designed specifically for split-screen cooperative play, going back to a simpler time in gaming where you could play games with your friends’ side by side for hours on end. Coming 23 March 2018