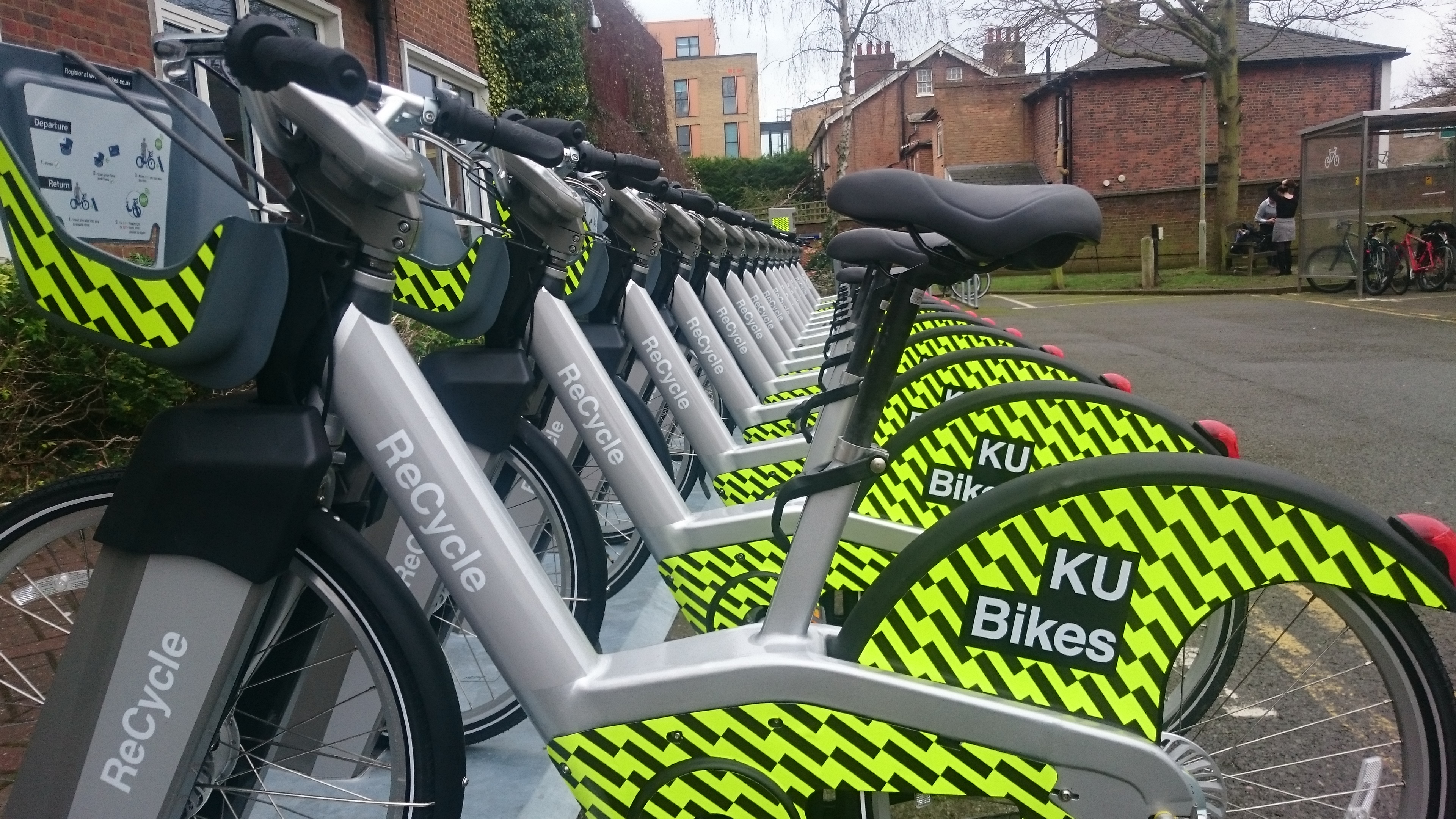 Students are reluctant to use the university’s new electrical bikes as they feel like the scheme does not fit their needs, according to a River survey.

The university e-bikes that were introduced in October have received a cold reception from students after a River survey found that no one out of 200 people surveyed at the relevant campuses had used the bikes yet.

The student’s main concern was the fact that the only two places to dock the bikes is either Penrhyn Road or Kingston Hill campuses, limiting where you can travel with them.

Third-year environmental science student Noemi Marsico said: “I think that the university have misunderstood where the docking stations are needed. You can’t really go anywhere when you have 30 minutes to get it back to the same place. There should definitely be docking stations in town and at the halls of residence so that students can use it more.”

In addition to limited places to park the bikes, people have complained about the short time-period of 30 minutes you have from checking out the bike to handing it back in. Students are concerned about the fine that incurs when you fail to return it in time.

If you do not return the bike within 30 minutes, you will be charged £1 for each 30-minute period after that in addition to the membership fee. According to 86 per cent of the students surveyed, this fine is a flaw in the scheme.

Third-year English Literature student James Smith, 21, said: “Just extend the runtime on the bikes because 30 minutes from Penrhyn Road to Kingston Hill, depending on traffic, is absolutely impractical. It cannot be done.”

According to the university, 200 staff and students have so far signed up to the scheme and it offers either daily, monthly, quarterly or annual payment plans much like the Santander bikes that can be found in various places in London.

A Kingston University spokesperson said: “Feedback is being collated throughout the initial pilot year and the University will continue to promote the scheme to staff and students in the run up to Spring and Summer, when usage of the bikes is anticipated to increase.” 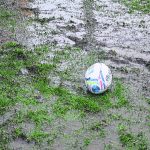