Kingston University’s new virtual learning environment Canvas has become more popular than its predecessor, StudySpace, with 54 per cent of KU students preferring it.

The survey, conducted by The River, asked 200 second- and third-year KU students at Penrhyn Road campus which VLE platform they preferred.

Pilots of Canvas were introduced in January 2017 but it was mainly introduced over the summer after the university’s contract with StudySpace expired and it was not renewed.

The Technology Enhanced Learning Team conducted a separate survey of 300 KU students to find out how well-received Canvas was.

A Kingston University spokesperson said: “Canvas has been well received since its launch in January 2017 with students saying that they have been particularly impressed with the way that their modules are featured in the system.

“Our students are also telling us that they are finding online assessments clearer in Canvas with 83 per cent of survey responders confirming they were either very satisfied or satisfied when asked whether they were able to find all their assessment information on Canvas.”

Foundation and first-year students have only experienced using Canvas.

One first-year nutrition student, who has only experienced Canvas, said: “Canvas is okay, it does give me access to all the materials I need and the announcements from staff are useful. However, it takes forever to navigate around the site, plus to actually access any content you have to sign repeatedly.” 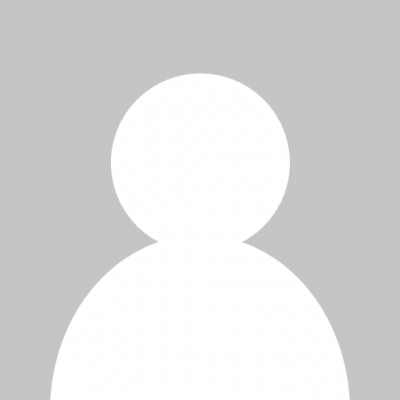 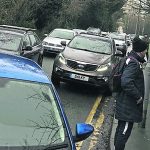 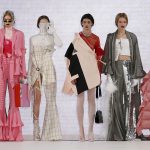