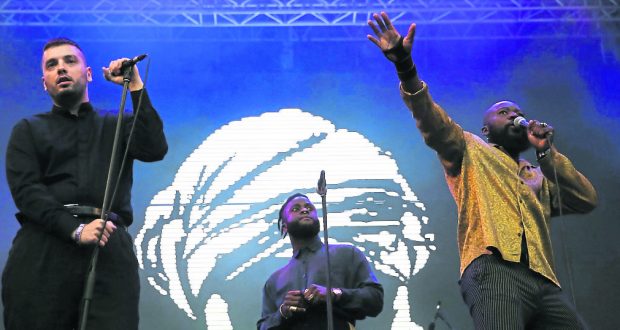 Mercury Award winners of 2014, Young Fathers return to the music scene after a three-year hiatus with their third studio album, Cocoa Sugar, released on March 9 2018.

Group members Alloysious Massaquoi, Kayus Bankole and Graham ‘G’ Hastings have come a long way since they formed the group in 2008 and it is reflected in their latest project.

Cocoa Sugar follows a similar path to their previous album White Men Are Black Men Too, bringing together elements from soul, hip-hop, pop and avant-garde. 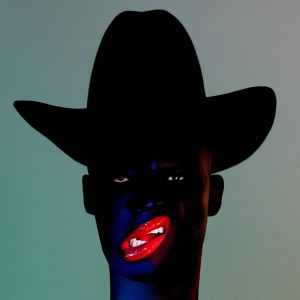 However, the group have not done away with their experimental sound completely, as the fourth track on the album, Turn, features a very sharp and gritty opening.

The piercing vocals eventually even out into a smooth and blissful track. It is easily one of the most exciting songs on the album.

In My View is one of the standout tracks with its combination of beautiful lyrics, layered instrumentation and the experimental production for which the trio is known.

In My View is also one of the trio’s more introspective songs on their album, although the lyrics are cryptic. There are hints that the song is about the pain faced by a man in a relationship. It will stick with you after you finish the album.

The album’s fifth track, Lord, shakes things up a notch.

The track opens with a gospel choir, drowning out all other sounds with so much soul that you’ll feel your headphones rupture and rattle as if you had a choir singing right beside you.

Before you know it, you are hit with a rough, synthetic bass that hits hard and doesn’t let up.

Once again, the group has managed to seamlessly blend two genres together.

The eleventh track, Toy, is another instance where we see the group’s ability to experiment with different genres.

The lyrics are delivered with a consistent flow over a beat that’s manic, fidgety and sprinkled with heavy synth sounds and hard-hitting percussion.

Where the previous Young Fathers album was more politically charged, tackling issues such as racism, Cocoa Sugar is more introspective and more intimate.

If there was ever a project that might propel this group into the mainstream, it is this one.