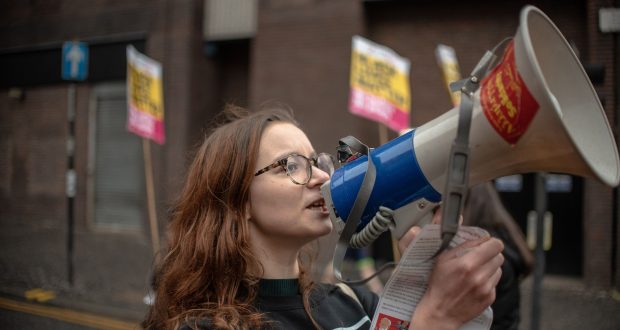 A new document has been created to explain where free speech can legally be limited after students and student unions claimed that universities were censoring them.

The document was created by the Equality and Human Rights Commission (EHRC) with the National Union of Students and other relevant organisations.

The EHRC chairman said: “free expression and exchange of different views without persecution or interference goes straight to the heart of our democracy.”

Kingston University’s Student Union was not involved in creating the new guidelines and thinks that they are not that different to the regulations the university already has.

Kamal Mohamed, the Penrhyn Road and academic affairs officer, said that free speech is only ever limited when government anti-terrorist scheme, Prevent, requires special measures to be taken.

“I think people’s perceptions of extremism is simplistic and based on a biased media coverage,” said Mohamed.

The new guidance says that debate should be promoted and widened on university campuses, not narrowed.

The document allows free speech to be limited where there are real safety concerns or it constitutes unlawful actions.

A spokesman from the NUS, Amatey Doku, said: “As the guidance rightly notes, the right to freedom of expression is not absolute and that students’ unions and universities must balance that right with other legal duties.”