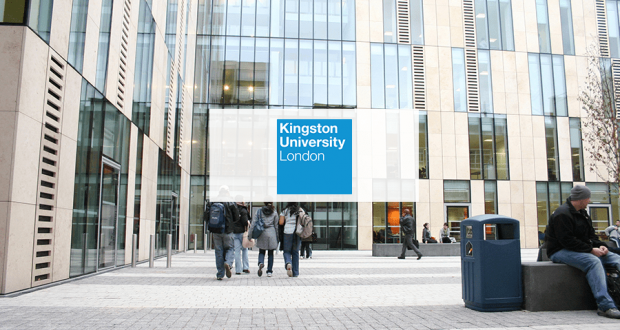 Kingston University are actively working to promote gender diversity after a national survey revealed that the gender gap across UK universities has increased.

The UCAS 2018 end of cycle report revealed that women are over 35 per cent more likely to enter higher education than their male counterparts.

Despite Kingston University’s focus on gender equality, the Complete University Guide breaks down student gender at Kingston as 44 per cent male and 56 per cent female.

A University spokesperson said: “We encourage pupils to explore subject areas as science, technology and engineering where fewer females have traditionally moved on to complete degrees. It is also developing similar approaches to boost interest in courses such as nursing, teaching and social care, which currently have lower numbers of male students.

“The University places strong emphasis on ensuring all students have the potential to complete a degree, whatever their gender, background or start in life, have an opportunity to make the most of higher education.”

International relations student, Teodora Ciocan, said: “Kingston University is a great example that changes can be made in order to live in a more equal and considerate environment. Overall, I believe that the University is trying to be as diverse as possible with regards to all aspects of one’s identity.

“Kingston is one of the best universities for gender diversity and it can clearly be seen within the actions that are taken by the University.”