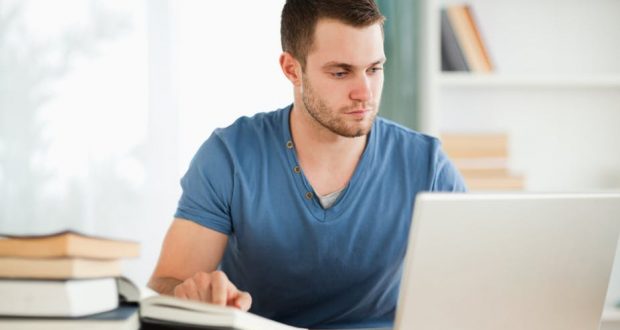 Students are now able to sue their landlords if they fail to sort out issues.

Four out of ten students renting privately have claimed to be living in dangerous properties, a new study shows.

The study, by the National Union of Students (NUS), surveyed over 2000 students in order to expose the poor conditions of rented housing and the exploitative relationships some students have with their landlords.

Eva Crossman Jory, Vice President Welfare, said: “Students are living in appalling circumstances, in some of the worst housing stock in the country. For too long, they have been taken advantage of by bad landlords who rely on students not knowing their rights, or what to expect, when they rent their first home.

“Living in damp and dangerous properties is not a right of passage for students coming to college or university. We are calling for better enforcement of the law to protect tenants’ rights, because it’s no use educating tenants about their rights if landlords aren’t forced to improve standards.”

The recent revelations about student housing come as private renters now have the option to sue their landlords if they fail to sort out a range of issues including damp, mould and excessive temperatures.

The new law comes into force on March 20 and will apply in all circumstances unless a tenancy has lasted for more than seven years.

Taya Tortorella, a KU dance student, said: “The heating never worked in my house last year and so I used to have to go to bed with three coats on. I also had to shower in the gym I went to because our shower was in an appalling condition with mould everywhere and our bathroom had a huge sewage problem.”

Tortorella, 21, lived in privately rented accommodation in Surbiton with three other students last year, each of them paying £125 a week.

The NUS study showed that nine per cent of students reported an issue with gas safety within their rented properties and a further 16 per cent reported that there were electrical hazards.

Tortorella said: “My landlord was very flippant about everything. We didn’t have a fire alarm in our house and he refused to come and fit one in until half way through the year when one of our parents shouted at him because it was illegal.

“You could tell he wasn’t bothered about our safety. On many occasions if we told him about any issues we had, he would just shrug his shoulders and tell us he couldn’t help. As a student, what are you meant to do. I was only 19.”

Over a third of students surveyed also said that living in such a state made them feel anxious or depressed.

Tortorella said: “Living in that house made my second year at university really stressful because the basics weren’t there and it was so hard to do simple things like have a shower. I would have to walk 30 minutes just to be able to clean myself.”

“I found that this had a really negative impact on my attitude to life and university work. I honestly just couldn’t wait for the year to end so I could get out of that house.”

Tortorella also said she once challenged her landlord on the amount of money she was paying for rent and asked him what her money was being used for.

“What made me challenge him about our rent was that our landlord promised to re-do our kitchen over the summer before we moved in and he didn’t do that so we had to go two months without a kitchen.

“However, in the end we were scared to challenge him any further because we were worried he wouldn’t give us our deposit back,” she said.