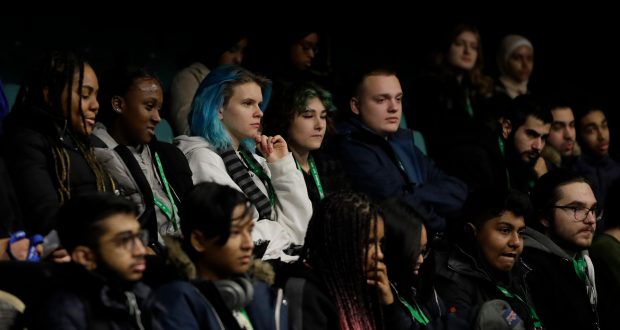 Kingston Borough most stressed in London

Written by Eddie Luchford on December 6 2019

Kingston is the most stressed-out borough in London, according to new research.

Whether it’s the pressures of meeting deadlines, socialising with fellow students, or simply turning up to class, students in Kingston are feeling the University heat more than most.

“What stresses me out the most is the expectation to keep being social with friends whilst trying to work. Also, lecturers expecting you to know things when you actually don’t,” said third-year law student Fareeha Chaudhrey.

According to a new study by healthcare provider Babylon, alongside Harrow, Richmond, Islington and Croydon, people living in Kingston are more stressed than anywhere else.

The study was carried out to increase awareness of mental health. It analysed five million tweets from across all London boroughs for signs of stress, calculated the percentage of stressed tweets coming from each borough and had Kingston worst.

A River survey of 200 students asked how stressed they felt coping with university life on a scale of one to ten.

The average response was eight, implying that Kingston’s students are indeed very stressed by the demands put on them.

The effects of stress can impact various aspects of life, many people feel too embarrassed or ashamed to come forward and talk about mental health which is something that needs to change.

One of the best ways to deal with stress is to play sport, with experts saying that exercise is a fantastic remedy for stress and a great way to boost mental health.

Across the UK, mental health statistics show 49 per cent of 18-24-year-olds who have experienced high levels of stress, felt that comparing themselves to others was a source of stress, which was higher than in any of the older age groups.

If you feel like the stress of university life is getting you down, you should seek support as soon as possible.