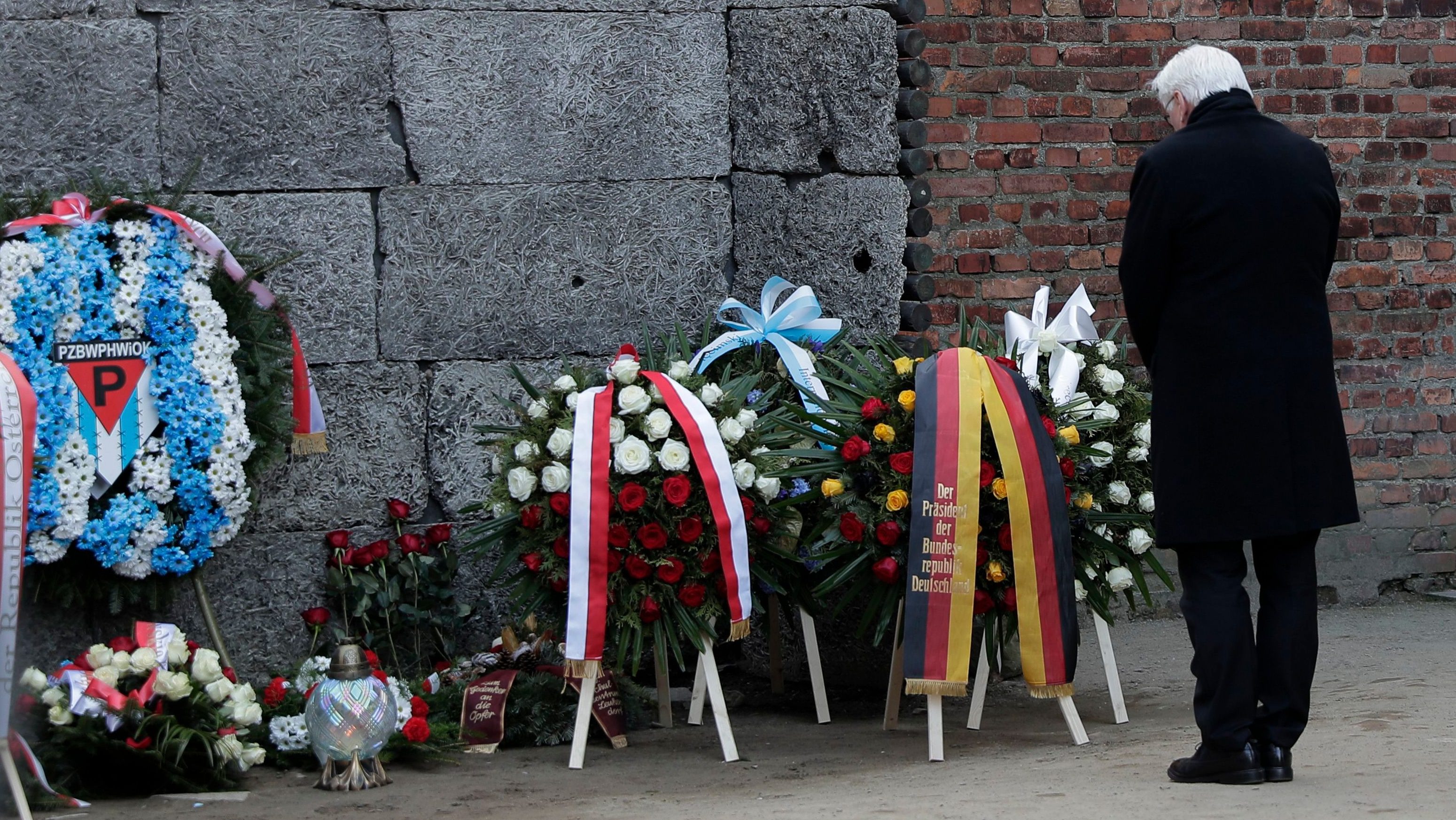 A synagogue in Kingston has opened its doors to the public to mark the 75th anniversary of the liberation of Auschwitz.

Suzanne Phillips, an administrator at KSDS, said it is important to remember what happened.

“Time and again the Bible uses the word ‘remember’, and it is what we do today on International Holocaust Memorial Day,” she said.

The service is the only one of the year to pay special remembrance to the events of the Holocaust and Phillips said that Holocaust Memorial Day is the “big event”.

Former chief Rabbi, Lord Sacks, wrote: “Evil happens when people let it happen, and our best defence against it is to never to forget where evil leads.

“That is why International Holocaust Memorial Day was established, and why today, 75 years after the liberation of Auschwitz, we remember what once was and pray for the strength to ensure that never may such things happen again.”

A surge in anti-semitic activity and attacks have led to several senior members of the Jewish community, as well as world leaders, condemning such behaviour.

The Nazi regime is estimated to have murdered over six million Jews at Auschwitz, the main concentration camp used to imprison members of persecuted minorities in inadequate quarters.

Phillips said: “We cannot bring the dead back to life, but we can ensure that they did not die in vain. Those who forget may repeat. Those who remember know that we have to find another way.”

The service will take place at 2.30pm at the Guildhall in Kingston, but names and addresses are required, as well as ID on the day for security purposes. 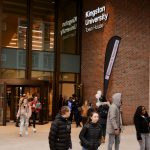 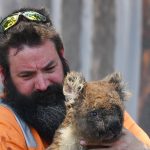