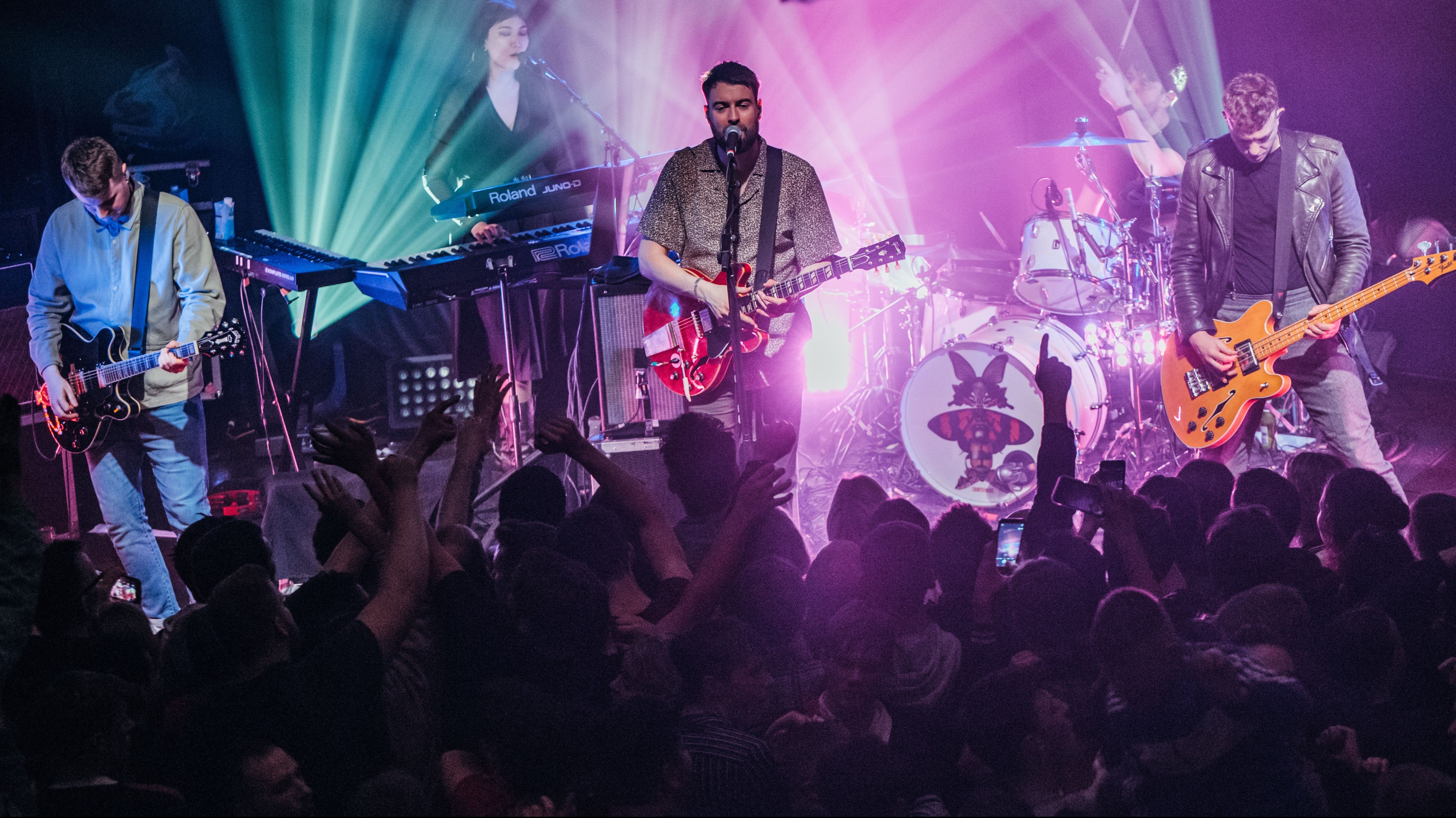 Banquet Records plan to invest a six-figure sum into Pryzm’s regular New Slang event and are calling for input into what the money should be spent on.

While the exact figure is yet to be decided, Banquet Records tweeted that they are looking to “invest a six-figure sum” to ensure shows provide the best experience for fans and bands alike.

New Slang is a weekly event at Pryzm where live bands perform every Thursday. Bands like The 1975, Bombay Bicycle Club, Stormzy and Courteeners have all appeared in Kingston through Banquet Records.

Jon Tolley, Banquet Records owner and local councillor, said: “There are a regular high calibre of bands who are often playing with gear below their normal level.

“Sometimes, that means hiring in additional stuff, which is costly and takes a lot of time, and sometimes it means a slightly inferior gig. We want to fix that.”

KU post-graduate student Joe Gallop, 21, said he can sometimes feel quite distant from performances held at Pryzm and suggested there be speakers around the venue, and not just at the front.

Gallop stressed that he did not enjoy Pryzm as a concert arena as much as he did with the Hippodrome which was closed down in July 2018.

He said: “Sometimes the sound quality is terrible and it feels like the sound doesn’t properly carry unless you are on the floor area.”

Tolley said these types of comments are what the shop wants so they can make the gig experience for both customers and artists as good as it could be.

The music store owner said: “That’s why we’re getting a better public address system. It works, but it’s not perfect.

“I think a lot of the time when you’re seeing these big bands in a tiny venue you’re stoked, it’s amazing to be in that space but it doesn’t sound as good as it should.

“It’s about trying to get a PA which is specifically bought for that room as opposed to just trying to shoehorn it in,” Tolley said.

Eden Graham, 20, a publishing and English language & linguistics student, said she is pleased with the gig experiences provided but would like more exclusive merchandise from the artists performing in Kingston.

Gallop also expressed concerns about the staircases going down to the floor at Pryzm and hopes the money will go towards widening them “to create less congestion”.

Pryzm were approached but did not wish to comment.

Banquet Records have encouraged customers with ideas to reach out via Twitter @BanquetRecords or by popping into the store on Eden Street. 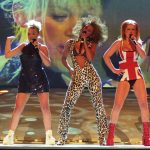 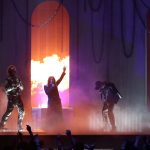