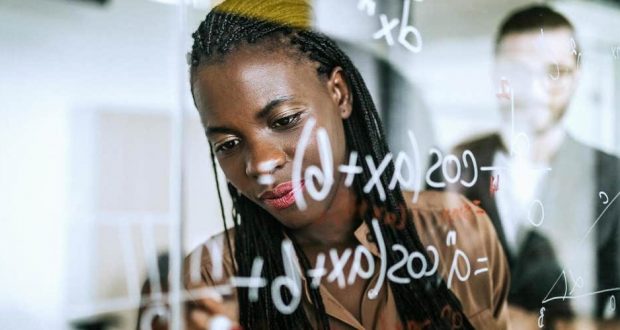 The universities minister has slammed the lack of senior black academics in UK universities as “unacceptable”.

Chris Skidmore made the comments after new figures from the Higher Education Statistics Agency (HESA) showed that out of 535 academics employed as “managers, directors or senior officials” in the UK, zero were black.

The data showed that 475 were white, 15 were Asian, five were mixed, five were classed as “other”, while 35 people’s ethnicity was not known.

The statistics were rounded to the nearest five, meaning that if there were one or two black senior staff, they would be rounded down to nil.

Kingston University prides itself on its staff and student’s diversity and won the Guardian University Award for Diversity Initiative in 2014.

In 2019, a report by Universities UK and National Union of Students praised Kingston for its sector-leading work in reducing the BAME attainment gap.

Figures from the University’s latest Equality, Diversity and Inclusion Report released this year showed that out of the 2,645 staff members, 475 were black while 45 preferred not to say.

However, while the report provided details of the staff’s ethnicity, it did not reveal their level of seniority within the University.

HESA’s figures showed that 16 per cent of UK academic staff identified as black but none were reaching management roles.

Skidmore said: “It is unacceptable that the number of black academic staff in senior positions has fallen, as this does not represent our British society.

“Universities need to make more progress, and I urge all vice-chancellors to address the barriers that are holding back black and ethnic minority staff from senior positions.”

He added: “A true representation of Britain at the top levels of our universities will support the progression of [black and minority ethnic] staff, as well as improving students’ experience.”