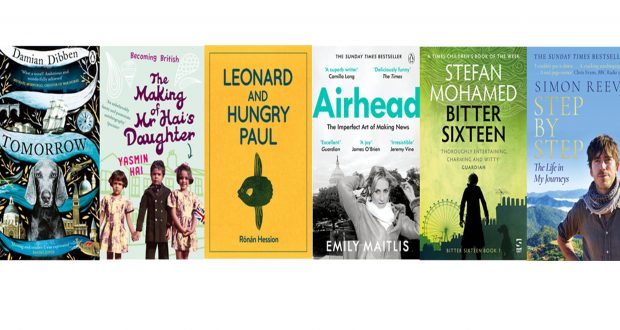 This is the sixth year of the project, and the shortlist was chosen from over 200 titles suggested by students and staff at the University.

Founder of the Big Read Alison Baverstock said: “We take a lot of trouble choosing the book to have something that gives an impression of Kingston.”

It is essential for novels to feature the UK, a city and upbeat themes.

Baverstock said the author must be willing to come and talk to students as that is what is most inspiring.

The shortlisted titles for the 2020 Big Read are: 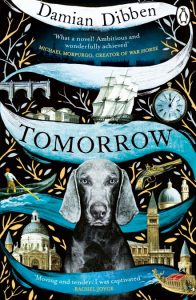 An adventurous tale of a 217-year-old dog and his search for his lost master.

The Making of Mr Hai’s Daughter by Yasmin Hai 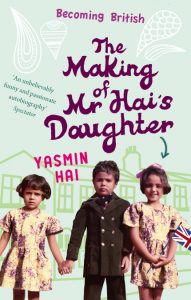 A tale of the confusions of growing up and adapting to a new country. 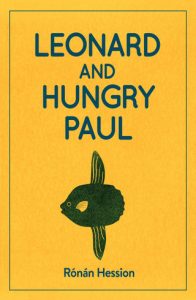 Two ordinary people see the world in very different ways but appreciate what is overlooked in life. 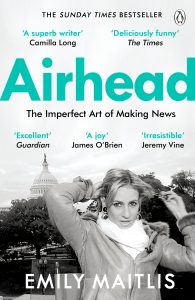 A behind-the-scenes look at how one of the most prominent news journalists makes ‘news’. 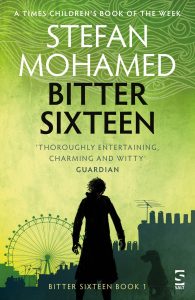 A young adult who finds a calling for London forcing him to leave his rural hometown in Wales.

Step by Step by Simon Reeve 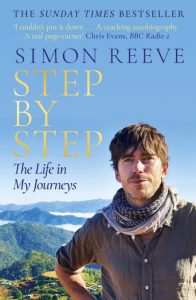 An autobiography focusing on overcoming challenges and inspiration.

The chosen title will be announced in the Spring and available across all Kingston University campuses from June 2020.