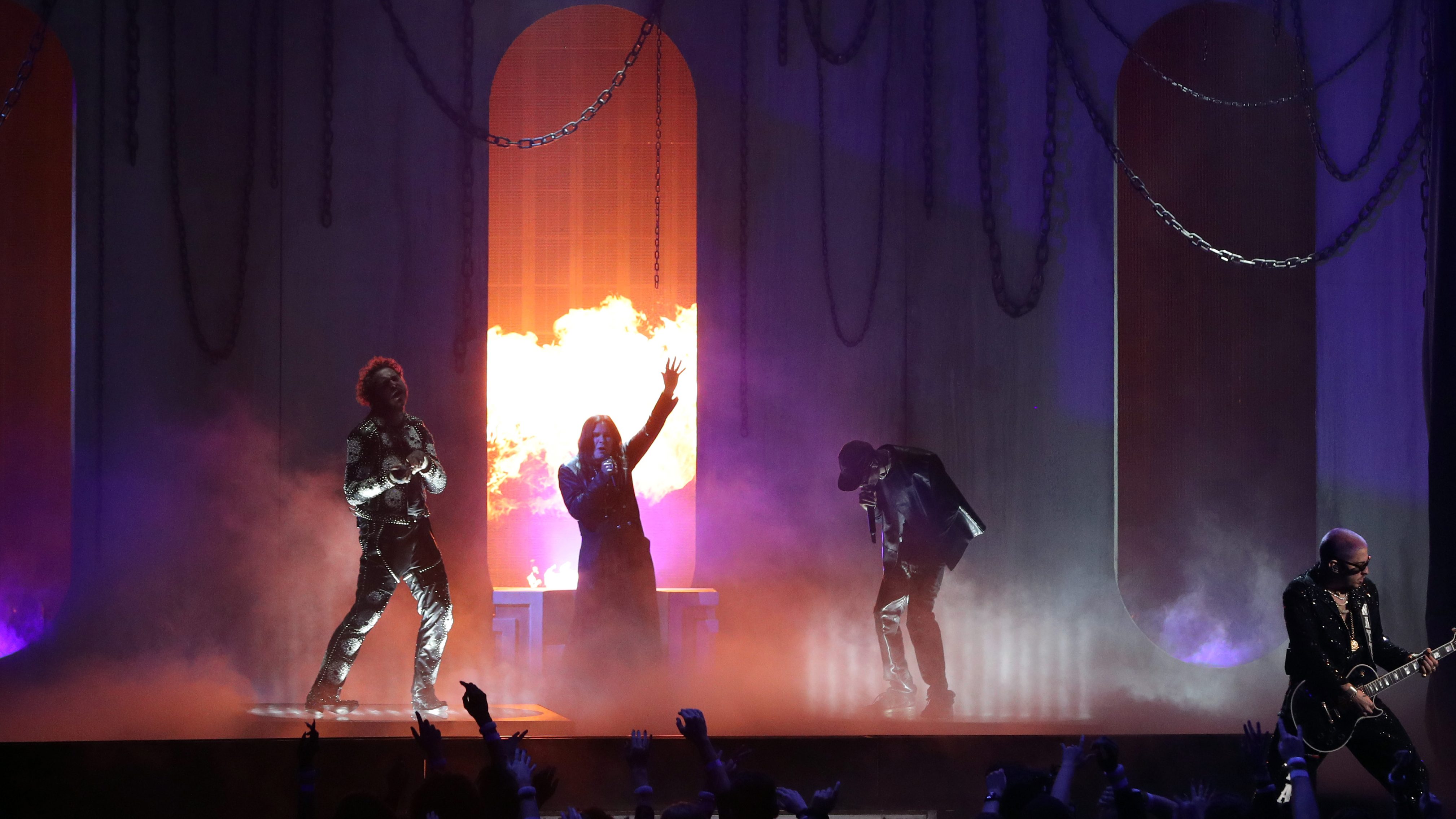 Despite now being 71, diagnosed with Parkinson’s, and being a man who has had more lives than a cat on crack, Ozzy Osbourne has just released the greatest rock album of his career.

Ordinary Man presents the listener with not only an all-out rock track list with the ever-growing sense of the Grim Reaper hiding around the corner but also one of The Prince of Darkness’s most emotional and personal works yet.

Earlier this year, Osbourne revealed that he has Parkinson’s disease and suffered from a bad fall.

In an interview with NME, the Black Sabbath singer revealed that making this album helped save his life.

The album’s first track Straight to Hell, gives a hard-hitting eye-opener into what to expect from The Wizard of Ozz’s first album in a decade where Osbourne proclaims, “I’ll make you scream, I’ll make you defecate”, before telling the listener, “We’re going straight to hell tonight”.

Osbourne’s ill health has lurked over him like a dark cloud the last few years, and the theme of death never leaves the album with other tracks such as Goodbye, Under the Graveyard, and Today is the End all featuring throughout the album with a raucous sound.

His motif is most evident on the album’s title track Ordinary Man, where Ozzy partners up with Elton John to perform a more harmonic, swansong-like single where he claims, “I was unprepared for fame, then everybody knew my name”, and despite all of his wrongs, “the truth is I don’t want to die an ordinary man”.

With help from rapper Post Malone, The Prince of Darkness erupts once more for the final couple of songs of the album.

It’s a Raid is possibly the highlight of the album, where Osbourne reminisces on the time six police cars turned up to his house in Bel Air while he had a bowl of cocaine on the table after mistakenly pressing the alarm button on the wall, believing it to be the air conditioning.

Malone features again on the final track of the album along with rapper Travis Scott on Take What You Want, signifying that despite his age and experience, Osbourne is still willing to experiment with the modern-day sounds of some of the world’s most famous musicians today.

If the vibe of the album is true and this does end up being The Prince of Darkness’s final work of his illustrious career, then not only has Ozzy Osbourne created a piece of work as great as the music he was performing 50 years ago, but he also bows out maintaining his reputation as one of the greatest rock icons in history. 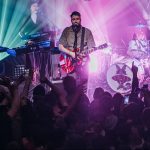 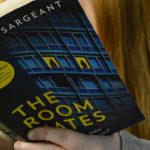