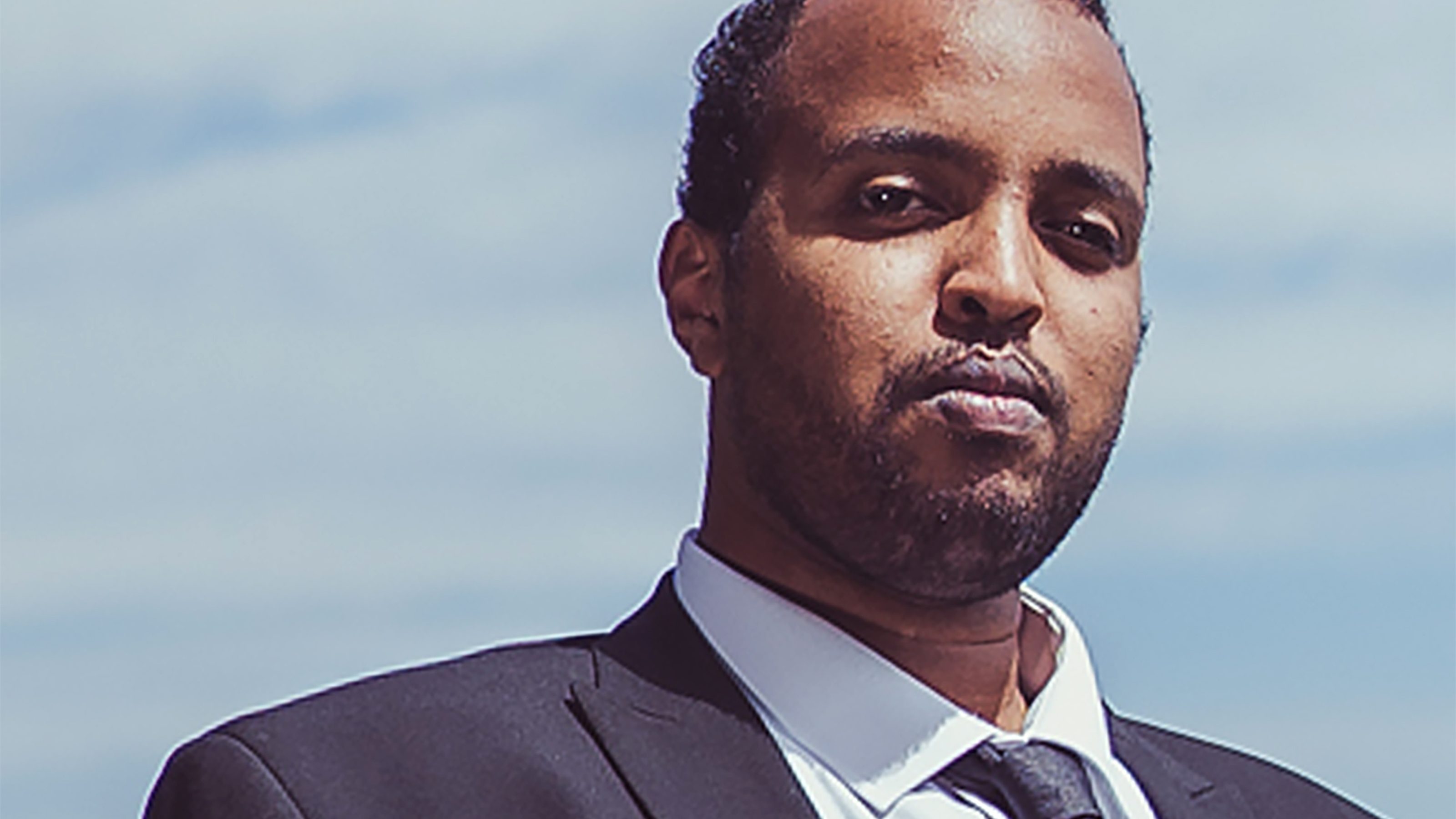 On behalf of Haji, who was unable to attend the election results announcement, current student trustee Yousef El-Hana said: “He’s taken it upon himself as one of his aims in life to help further students’ career, to push them in whatever way possible, and support them in any way.

“He’s proven himself throughout this year as the president of the union, and he’s made an effort.

“The result today has reflected the fact that he has been true to his role and true to his nature. He’s fought for every single student, and they’ve spoken in these democratic elections.”

The current activities and development officer Muna Ali and welfare officer Hamad Momin were also re-elected to their respective roles.

Kamal Mohamed, who is studying for a masters in international politics and economics, was elected for the position of education officer, having held a similar position from 2018 to 2019.

Mohamed was the Penrhyn Road officer last year and had the secondary role of academic affairs officer.

He said: “Last year, I felt I was limited in what I could do, and the fact that we lost the welfare officer early on and then the union development officer left later, kind of left me overstretched trying to do everything.

“Now that we’ve changed the system, I feel like this year I can actually do my job and do it successfully.” 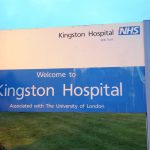 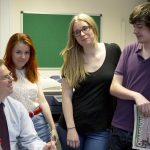