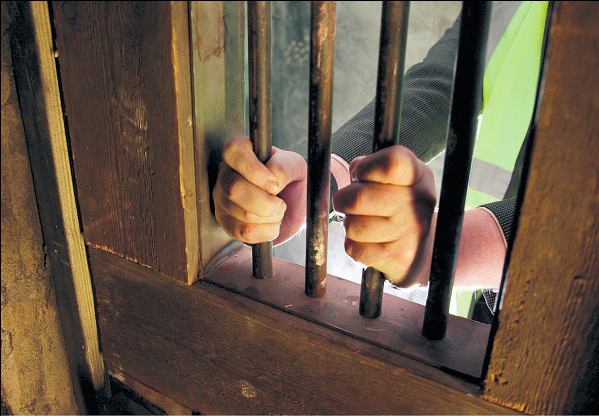 Written by Test Reporter on September 11 2014

Meltem Avcil’s petition that aims to stop women asylum seekers from being detained is a ray of hope for the women who seek a safer life in the UK.

The mechanical engineering student’s account of her experience at Britain’s largest immigration removal centre not only sends shivers down my spine, but it also makes me question civilisation in general.

Like Avcil and her mother, many women and children escape violence and disorder in their home countries to seek a better life in the UK.

However, when detained they are treated like  prisoners, although their only crime is their desperation for safety.

As someone who lives a comfortable life, it is hard to imagine the pain and embarassment these women experience.

The women locked up in Bedfordshire are not criminals, they are not a danger to society, yet they become traumatised to the extent that their situation in the UK reminds them of the very reason they abandoned their own country.

Yet instead of treating them with the respect, care and protection they deserve, they are treated like criminals by the guards.

Avcil says that she was kicked and punched and that her mother was hit on the face with handcuffs.

I understand that detention is carried out to identify genuine people who are truly seeking refuge in the UK.

However, punishing the innocent as if they were guilty is not the right thing to do. Avcil explained that the living conditions at the detention centre is not how anybody should live.

Statistics show that 85 per cent of women detained have suffered rape and sexual assault.

This sort of torture not only impacts a person physically but creates a whole new level of insecurity.

As a child, imprisonment in an area confined with barbed wire that resembles a penitentiary is cruel and heartless.

All it takes is one voice and who better to abolish the detention of asylum seekers than someone who has witnessed the brutality first-hand.

Her experience, as well as her mother’s, gives Avcil the courage to ask the government for action.

From allegedly taking a beating to being sexually harassed by the guards, the treatment these women endure is unacceptable.

I think Avcil’s petition to erase such brutality is a positive step forward not only for women, but also for other refugees who seek safety and shelter in the UK.