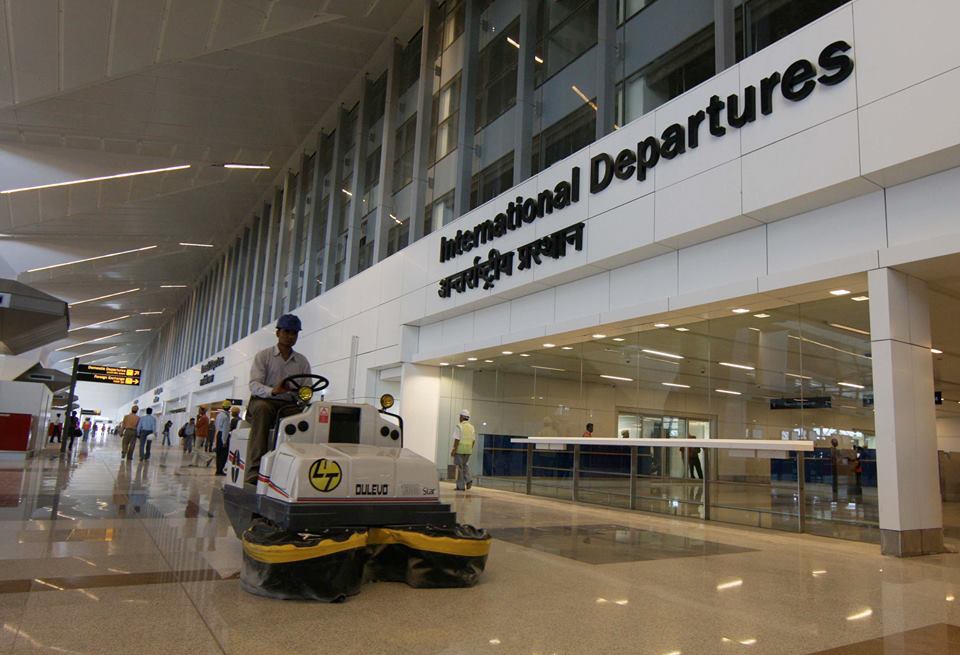 I’M FORTUNATE enough not to be in the UK on a student visa. My dad’s job relocated us to London when I was in high school and I now qualify for “indefinite leave to remain”, which effectively means I’m here to stay.

Unfortunately the same can’t be said for other Indian students in the UK.

When my friends from India arrived in the UK to begin university, I instantly felt worried for them. It’s definitely not difficult for Indian students to feel unwelcome in Britain.

There’s been a lot of talk about the declining number of Indian students in the UK – and I have to admit the figures are quite alarming.

Postgraduate students from India have dropped by 51 per cent, while those from China have risen by 44 per cent.

So what exactly is going on? It would be easy to assume that the rise in international student fees – now up to £11,000 at most UK universities – is the answer. But there’s more to it than the money.

Growing up in India, I was surrounded by friends who were far too stressed for 13 year olds and could never understand why they took grades and academics so seriously.

But that’s the culture. Indian culture teaches you to strive for success from a young age.

My friends dreamt of a life abroad, where they could make a name for themselves on the international stage and firmly establish themselves in a career that would grant them a comfortable and stable life.

When the coalition Government came into power in 2010, the post-study work visa for international students was scrapped.

What replaced it is a ‘Graduate Entrepreneur’ scheme, under which 1,000 students per year can stay in the UK to develop their own business idea.

However, students must be able to invest £50,000 into said business idea in order to qualify for the scheme.

Alternatively, students can apply for a Tier 2 visa, which is the main route into taking up employment in the UK for an international student.

However, under the Tier 2 visa, students often have to be receiving a starting salary of £20,500 and employers wishing to sponsor the student must be able to show that a local could not carry out the same job and that, somehow, this particular international student has a special quality that makes them more apt for the role.

This means Indian students who finish degrees in the UK now find it considerably harder to get that incredible graduate job and begin establishing their career. This scared a lot of them.

What’s the point of paying ridiculously high tuition fees to study in the UK if you’re just going to be kicked out as soon as you graduate?

Somehow the costs of the course don’t seem worth it anymore if you don’t have a secure future after three years – and a secured future is an important factor for most Indian students. The £11,000 wouldn’t seem so ridiculous if it meant that their hard work over three years would ultimately lead to a good job in the country that they have invested their time and skills into for a considerable number of years.

Instead of a job what they are faced with is a scramble to find someone – anyone – who will sponsor their work visa.

It’s an uphill climb to find an employer who thinks are you so incredibly brilliant at what you do, and so magnificently different than all the other graduates out there, that they’re willing to pay an additional cost to cover your visa.

Why would a company do that when they could hire someone who doesn’t need a work permit?

Unless you managed to convince an employer that you’re so brilliant and different that you’re worth paying extra for, chances are you’re going to face a humiliating journey back home to tell your expecting family and friends that after three years in a world-class university, you are returning unemployed.

While it’s easy to see where the tightening of visa restrictions has come from – 100,000 foreign students go missing in Britain every year and are said to be living in the country illegally – the Coalition’s solution isn’t working.

Clamping down on students who could be a huge benefit to Britain’s economy isn’t the answer. Instead, they should tighten the system to ensure that illegal immigrants aren’t able to slip into the country without being caught.

Students trying to contribute to Britain’s economy aren’t the problem – illegal immigrants are.

The Government needs to realise the difference between these two groups of immigrants before they begin to lose out on the skills that Indian students have been bringing to the UK for many years.

The only way for them to avoid doing so is to make Indian students feel like they are welcome in the UK, and that they are not just being viewed as potentially illegal immigrants.

While that’s a positive start, it still doesn’t address the root cause of the decline in the number of Indians choosing to study in the UK: under current immigration policies, the UK can no longer offer Indian students the career security they are looking for.

And while the universities might be at the top of the leagues and the education system world class, it’s just not worth the risk anymore. 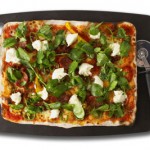 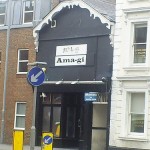