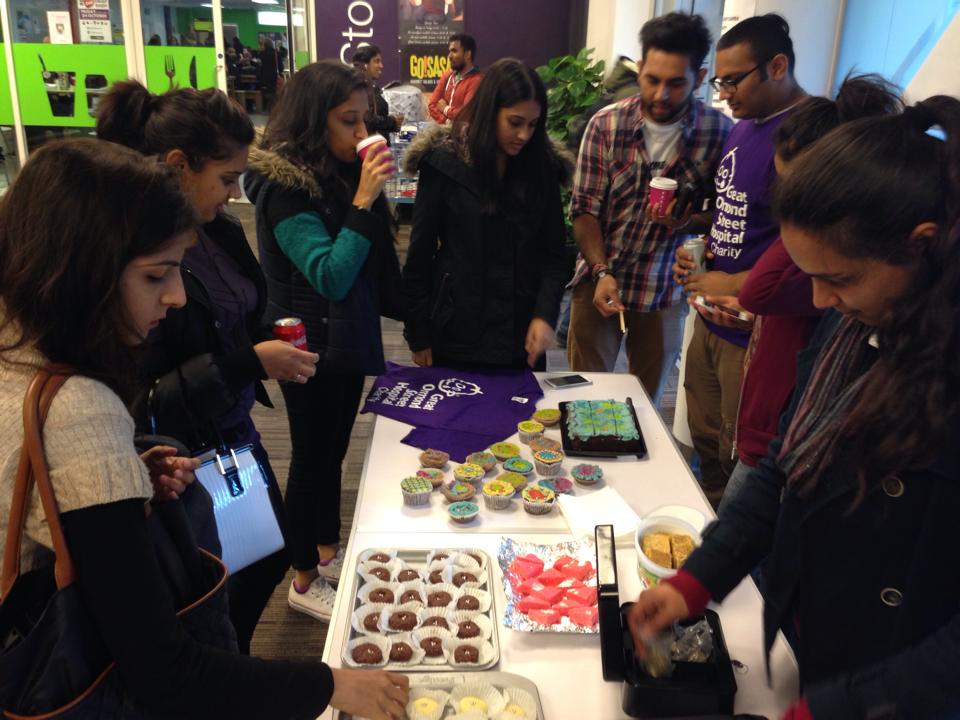 The National Hindu Students’ Forum Kingston (NHSF Kingston) kicked off the year fundraising for Great Ormond Street Hospital (GOSH), they raised £180 as part of a project for Sewa Day at Kingston University.

The stalls were held on October 8 and October 21 in the bid to raise money and gifts for young children in preparation for Diwali.

President of the NHSF Kingston, Bhavik Vara, said: “This project is to bring joy to anyone, but we have chosen to bring joy to young children. We, as a society, felt that Great Ormond Street Hospital was the best charity for us as the children are the ‘next generation’ and without them, nothing can go forward.”

Sewa day is an organisation that promotes performing an act of kindness without an expectation of a reward.

The fundraiser which was held at Penrhyn Road, included a collection drive, cake sale and selling tickets for London Zone Charity Garba and Roshni events. 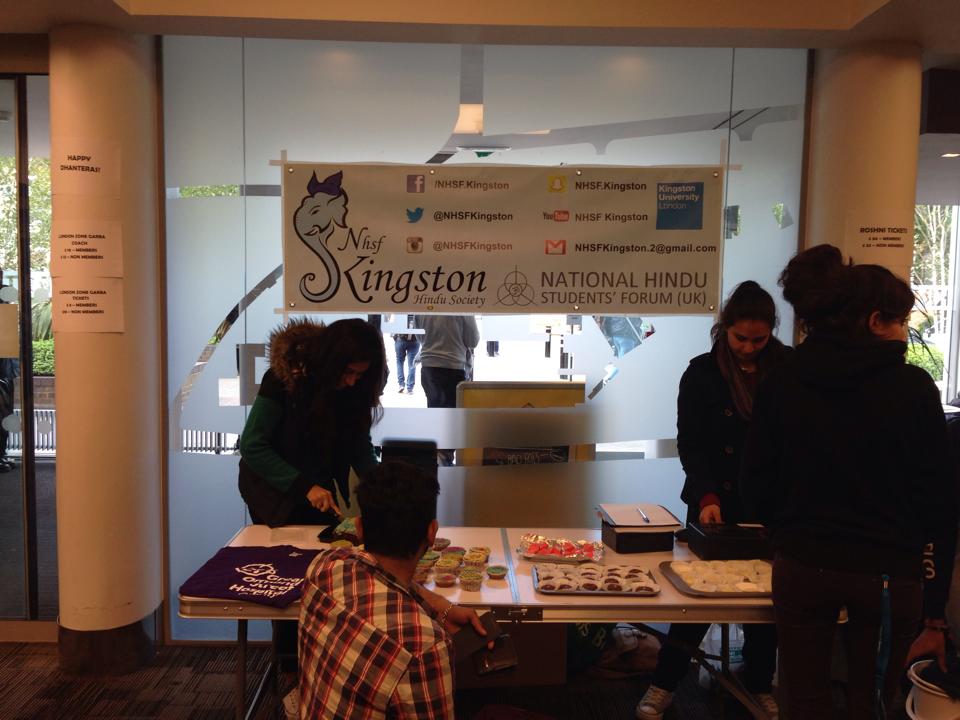 “We will then make ‘shoe box’ presents for these young children using the toys/games/teddy bears,” said Vara. “In relation to Diwali, on the 23rd, we will be handing out these presents to children so they also gain a feeling and sense of Diwali and that we were able to bring joy to them.”

Monisha Ramkurrun, social media coordinator of NHSF Kingston, said “We have managed to have a great deal donated, which means we are able to help the kids by giving them presents.” 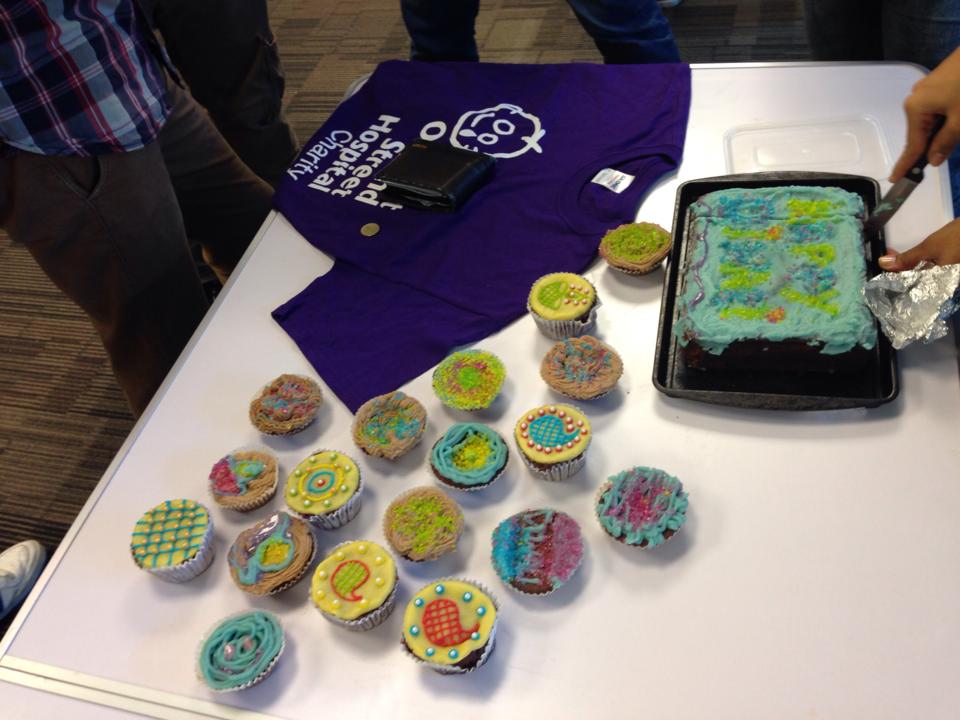 NHSF Kingston are also raising money for the Divya Seva Foundation. This is the national charity for the Hindu society, with 50 other NHSF affiliated Hindu Societies across the UK raising money towards this charity.

“All of our money raised throughout the academic year of 2013/14 was split 50/50 between the two charities. Last year we raised approximately £700 which was split between Great Ormond Street Hospital and the Divya Seva Foundation,” said Vara.

Ramkurrun said: “This is just the beginning of the year, we are expecting to collect more and we should always aim higher, so as to be able to help the kids, our next generation.”