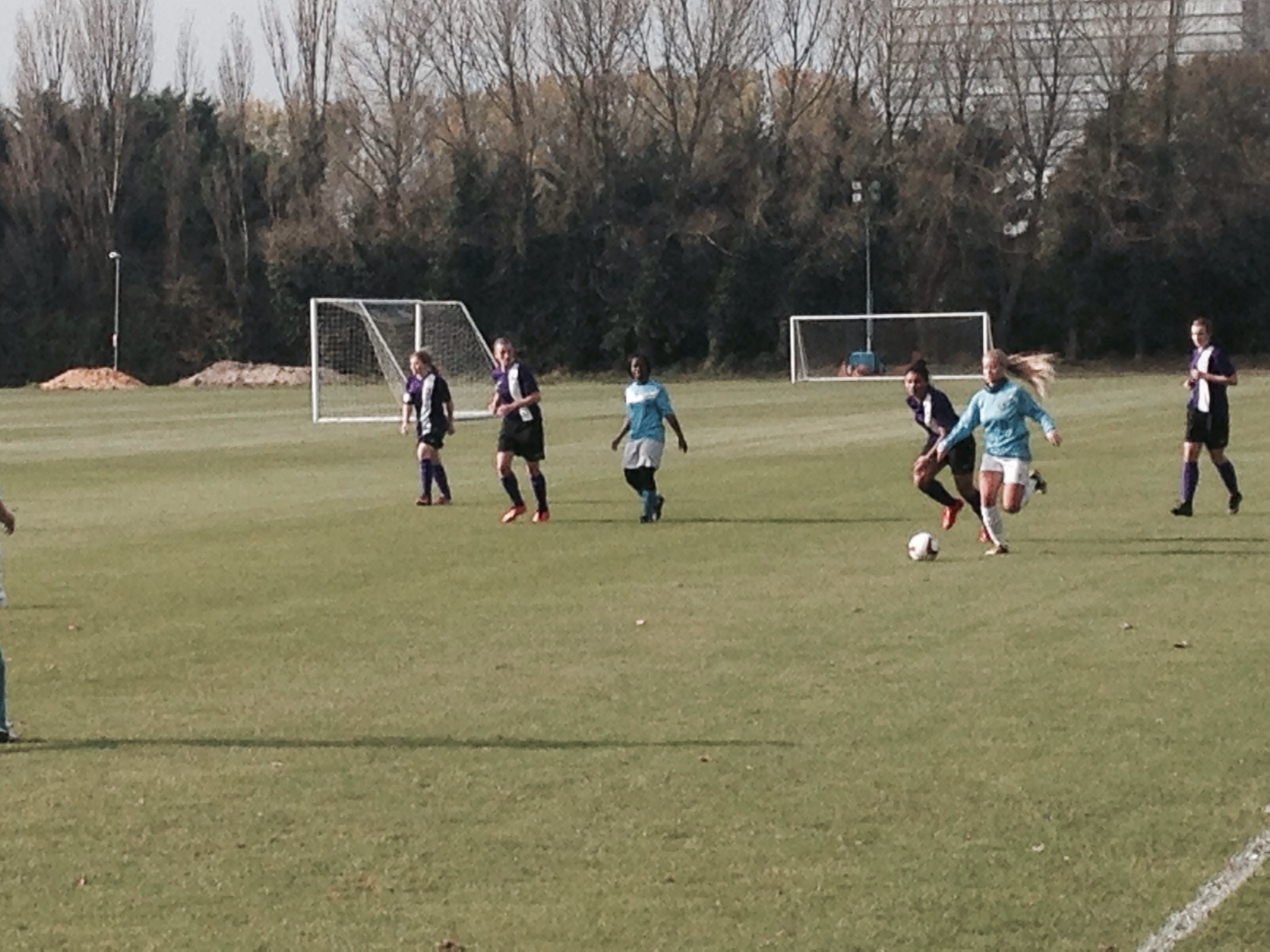 KU ladies football team were beaten 2-0 by Brighton University  in their second game of the season.

The team came under pressure very early on and conceded after only five minutes of the game.

“Considering the circumstances we played alright,” said captain, Bauke Scram. “We shouldn’t have lost. It’s not the girls’ fault we worked hard, there are just a lot of things we need to work on. I think attendance at training, preparation and all that stuff is very important. Coach wasn’t here which was very sad.”

Following the first goal the team put pressure on Brighton and there were spells of the games that looked as though Kingston would score an equaliser.

Following half time, Kingston pushed for the equaliser but were caught on the break by the pace of Brighton and conceded the second goal of the game.

Kingston had a few chances in the last 20 minutes but were unable to score. Despite the defeat, KULFC showed promising signs for the rest of the season.