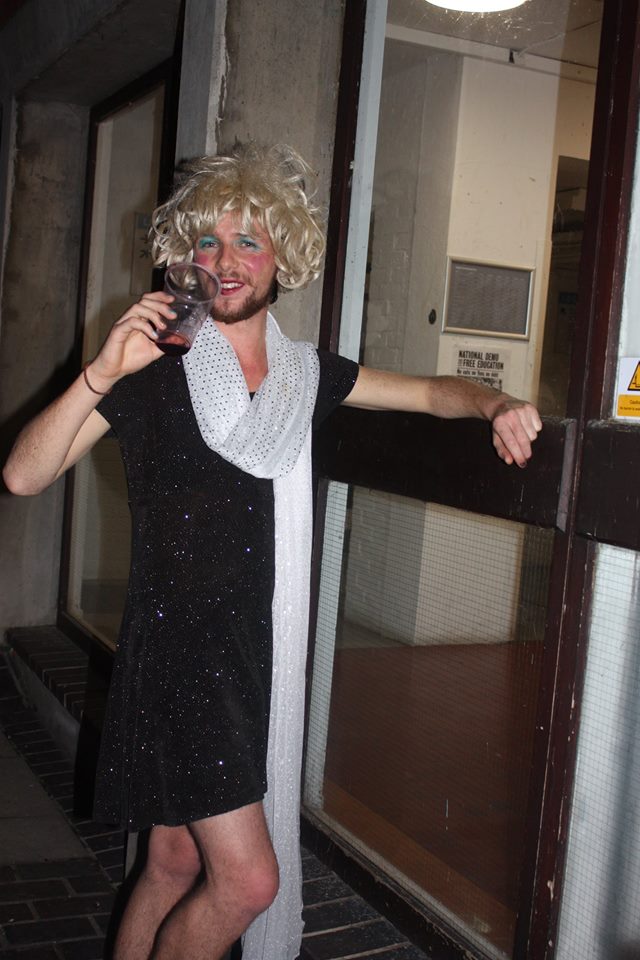 A KU student has organised a cross dressing fundraiser to raise money to enter one of the biggest design shows next September.

Event organiser, Matthew Higgins, 3rd year Product Furniture Design student, said its fun for people to have the opportunity to dress up.

Higgins said: “I know a couple of guys who really enjoy it and are grateful for the opportunity to shine. I like to dress up just for the moment, I like a long skirt in the summer, but nothing I’m embarrassed about.”

The Product Design Student said: “It’s a ceremony to get ready, putting makeup on, it’s really fun. Half way through the night I probably will have to reapply it. Socially there is an expectation; if a boy turns up in a shirt and trousers it’s not questioned, but if a girl turns up in the same thing, people would think she didn’t make an effort. ”

The London Design Festival showcases over 300 different designs events and exhibitions from around the world.

Over 40 students will have the opportunity to showcase their final projects at next year’s event.

Students are hoping to hire out an exhibition space, costing around £20000, to showcase their final projects at the event if they raise enough money.

Plans are ‘definitely’ in place to hold a further cross dress fundraiser in the future. 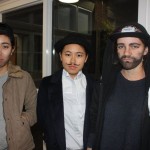 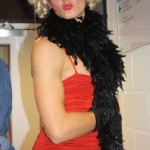 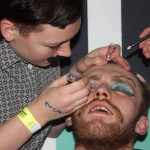 Transformations were under way throughout the night. Photo: Abby Ward 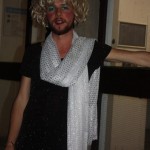 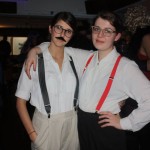 Know each other too well or just planned? Photo: Abby Ward 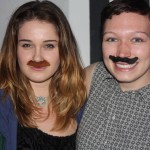 Moustaches in all shapes and sizes were out in force. Photo: Abby Ward 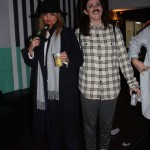 Two students being men for the evening. Photo: Abby Ward 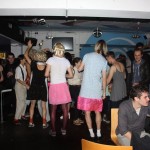 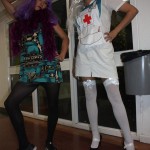 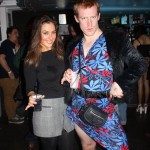 Joanna is Chief-sub for River online for group C. She has worked as an editorial intern at Radio Jackie. She currently has a lifestyle and opinion blog and contributes to fashion websites.