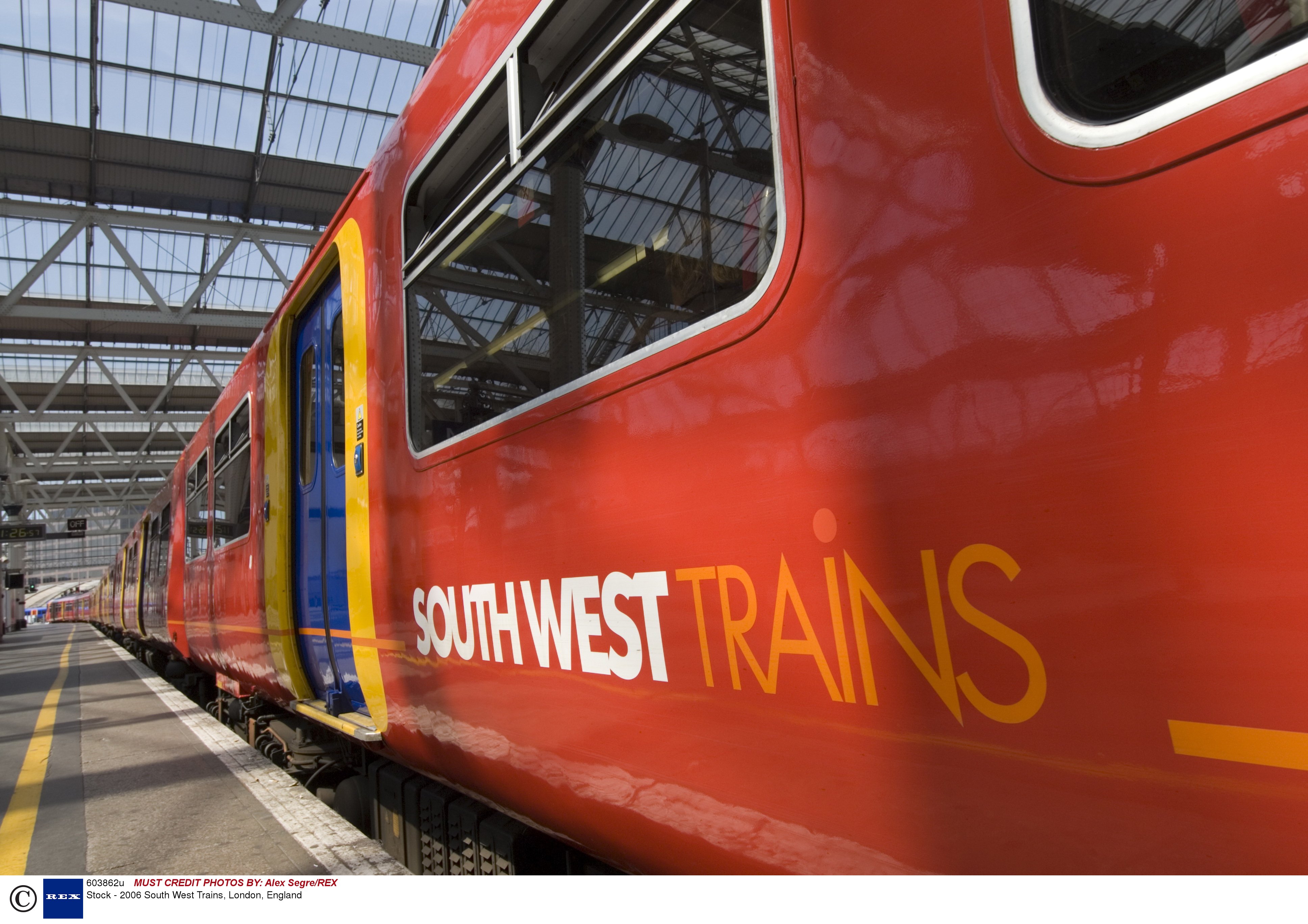 Severe train delays after after girl climbs onto tracks

A young girl climbed onto the train tracks of Clapham Junction station, causing ‘severe delays’ in trains to London Waterloo this morning.

Delays of half an hour had Surbiton passengers gasping to hear that most trains would not stop at the station, as transport authorities sought to get the service back on track. South West Trains were not stopping at Raynes Park or New Malden.

The electricity on the line was cut off for security purposes during efforts to remove the girl off the tracks.