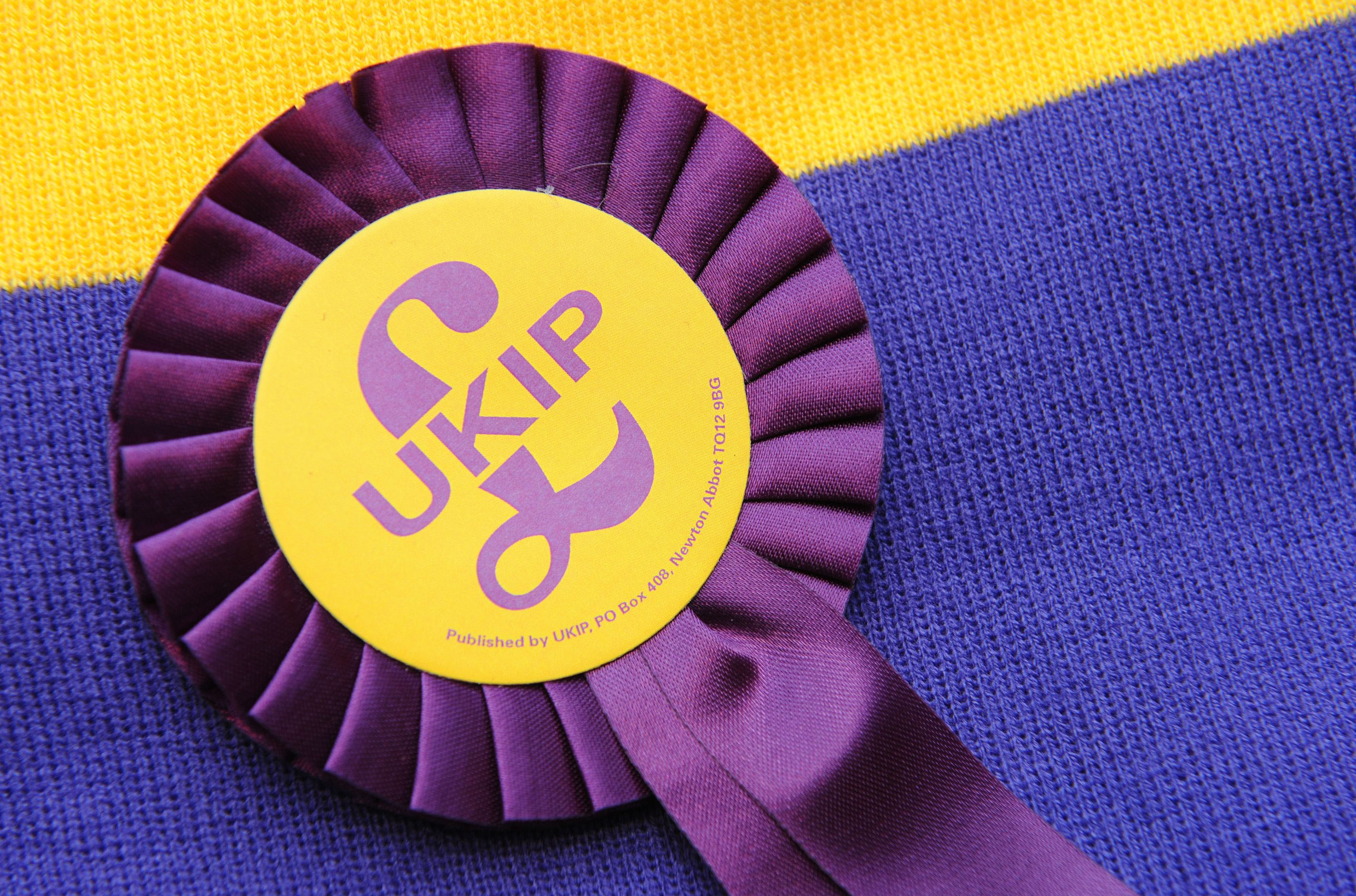 Written by William Lloyd on November 24 2014

An elected representative for first year students stormed out of an Emergency General Meeting hosted by the Students’ Union last week, over an argument about his political affiliation.

Ross Taylor, a member of the UK Independence Party (UKIP), left the November 17 meeting when an SU member proposed to re-open nominations for his position of first year representative, because he did not declare his UKIP membership when running for the position.

External Campaigns Officer Alistair Farrow put forward a motion to re-open nominations for the position that would also ensure that any member of a racist party should have to declare their party affiliation in their election materials. Farrow also proposed that the current officer be immediately removed from the Student Executive.

Opposing the motion, Taylor said: “I am the first year representative of the Executive and I am a UKIP member.

“I don’t intend to hide that and I have, at no point, intended to hide, deny or question that. I am a UKIP member and I’m proud of it. But, I am also proud to be a member of this university with a massively diverse, multi-ethnic grouping of students. I have, at no point, ever said anything racist.

“I do not believe in racism, I believe it is abhorrent. I am completely, 100 per cent opposed to racism, fascism and all other forms of discrimination, be it based on religion, sexuality or anything else.”

Taylor slammed the motion, which could remove him from his post just two weeks after his election.

Taylor said: “I think it is massively unfair that this has come into action merely two weeks after I was elected.

“Any student that comes to me and needs help, if I am given the opportunity to actually do this job will get equal treatment from me.”