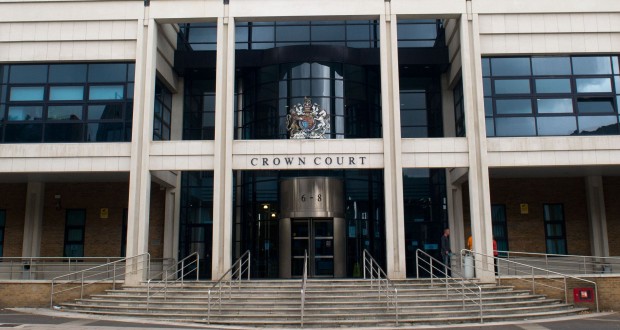 Four men have pleaded guilty to aggravated burglary in Wimbledon

Written by Elizabeth Stromme on November 27 2014

Four men charged with aggravated burglary with grievous bodily harm (GBH) in wake of a Wimbledon burglary have pleaded guilty in the Kingston Crown Court.

Two of the men, 32-year-old Mariusz Tomaszewski, of Pitcairn Road, Tooting and Pawel Honc, 23, of no fixed address, both pleaded guilty to the charge of aggravated burglary and GBH.

The burglary occurred on Monday, August 11, and police appeared on the scene after reports of a burglary in progress at Kings Road, SW19.

The court heard the four men had their faces covered as they forced their way into the 55-years-old occupants home, when he opened the front door.

In addition to forcing their way into the home, the two of the men also threatened the man’s 50-year-old wife and attempted to tape her down to a chair.

The victim’s daughter managed to call 999 for help from the safety of a locked room upstairs in the home.

The 55-year-old man was injured in the incident and has since been discharged from a South London hospital, but is awaiting surgery and treatment for a fractured eye socket.

No one else was injured.

Three of the men pleaded guilty to the charges brought against them on Wednesday, November 26, while Honc pleaded guilty in Kingston Crown Court on September 17.

The four men will be sentenced on January 26, 2015 at Kingston Crown Court.