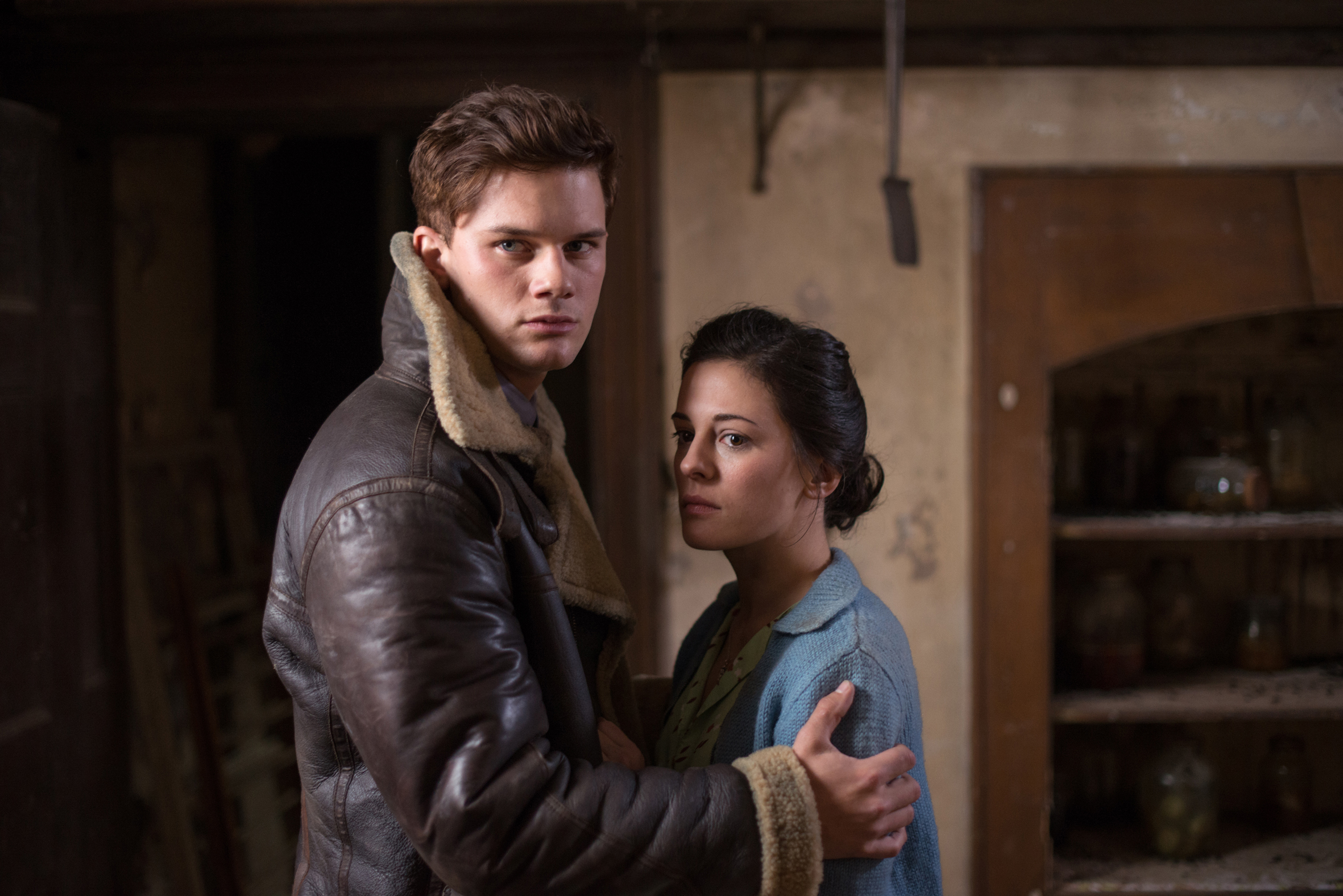 Review: The Woman in Black: Angel of Death

The Woman in Black: Angel of Death (2015) will definitely make your hands sweat, but the director has some nerve to call it a horror movie.

The sequel, starring Phoebe Fox (One Day, 2006) and Jeremy Irvine (War Horse, 2012) is far from as scary as its predecessor, The Woman in Black (2012), where Arthur Kipps (Daniel Radcliffe) was terrorised by the ghost.

It contains some surprising elements of surrealism and use of special effects, but it does not quite fulfill the criteria of a horror movie.

Right at the moment you think you will wet yourself in fear, you are disappointed to see that it is only a bird flapping its wings or a bell ringing.

Four decades after the first haunting at Eel Marsh House, a group of children evacuated from the World War II arrive, awakening the house’s darkest inhabitant.

As bombs rain down on London, young schoolteacher Eve (Phoebe Fox) takes the school to the safety of the English countryside.

One by one the children begin acting strangely. With the help of military commander Harry (Jeremy Irvine), Eve discovers that they have awoken a dark force even more terrifying and evil than the city’s air raids.

While it may seem like an easy and cheap solution to place a group of children in a house that inhabits a children killing ghost, it does actually work very well.

With rich visuals, excessive sound effects and a strong cast, director Tom Harper continues in the same style as James Watkins, whilst giving a more in-depth explanation of why The Woman in Black is so thirsty for revenge.

The popular ghost story based on Susan Hill’s gothic novella from 1983 has been the second longest-running play at the West End since it started in 1989, and it is interesting to see an idea working well in different formats.

One of the improvements from the first movie is that The Woman in Black is less visible. It gives the character more depth knowing she is there, without actually seeing her face all the time.

Whereas she seemed aggressive and slightly exaggerating in the first movie, she gets more personal and starts playing mind games in the sequel.

On that note, it is indeed a movie worth watching for those who do not see themselves as horror movie lovers.

The Woman in Black: Angel of Death will be out on UK cinemas January 1 2015.